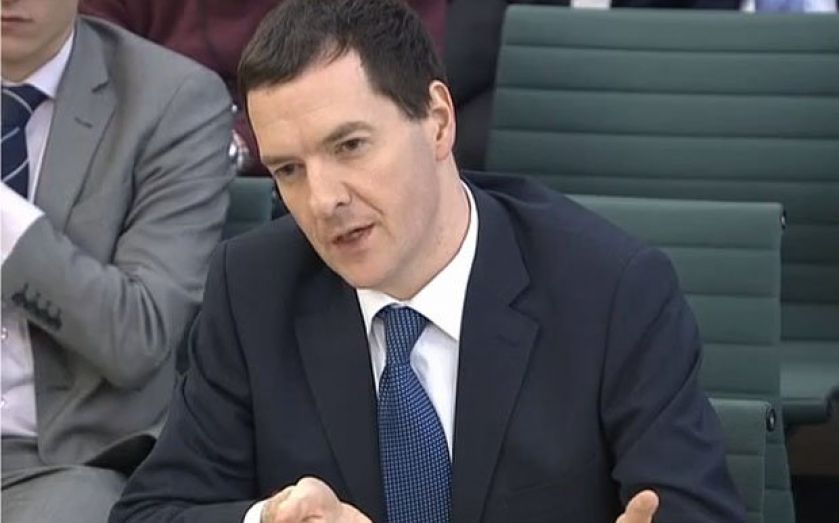 BRITAIN’S lenders face having to pay the bank levy forever, as the chancellor yesterday revealed that the crisis-era tax was here to stay.

The levy was initially presented as a way to make banks pay for the crash, and to encourage them to shrink back down to a manageable size.

But even when the deficit crisis is over and banks will never again be bailed out, the levy will remain.

“I think the bank levy is going to be here to stay. It is perfectly reasonable as a society to ask the banking sector to make a contribution,” the chancellor told MPs on the treasury select committee.

“I was very clear in 2010 when I replaced the bonus tax with the bank levy, that the bank levy was a more effective way of getting the banking sector to make contributions.”

Osborne hiked the levy for the ninth time in his Budget last week, increasing it to 0.21 per cent of UK banks’ global balance sheets.

The initial plan was to set it at just 0.05 per cent of the balance sheet.

Osborne had targeted revenues of £2.5bn from the tax, hiking the rate as banks shrank in order to maintain that level of revenue.

But under the latest plan, it will increase to take £3.7bn per year.

Analysts fear that such a large loss from the banking system will have larger ramifications for the wider economy.

“If that £3.7bn was capital that banks levered up into lending, that is easily £75bn of lending that could have been provided to the economy,” said analyst Joseph Dickerson from Jefferies. “I’m not sure it makes a lot of economic sense. It is like a sin tax, like on cigarettes, and governments usually like to have more taxes.”