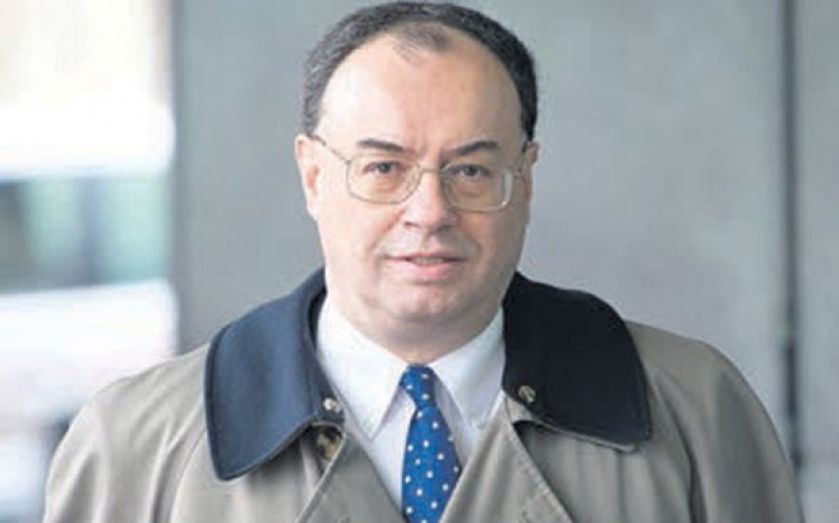 Buy-to-let mortgages could be the next financial product to face tough new limits, the Bank of England revealed yesterday, as the restrictions announced last week only cover owner-occupier loans.

A housing boom and bust could hit landlords just as it would any other home owner, risking a serious blow to banks and the financial system. The Financial Policy Committee (FPC) has told banks that borrowers must be able to cope with repayments if interest rates rise by three percentage points.

And it is stopping lenders from giving out too many risky loans – from this autumn, no more than 15 per cent of new loans can be offered at more than 4.5 times the borrower’s income. But those only address some market risks.

“The FPC considered the need to monitor mortgage lending activity beyond the scope of the recommendation to ensure that financial stability risks did not shift to other lending institutions or forms of lending,” said the FPC’s minutes, published yesterday.

“This included close monitoring of the buy-to-let market, which would not be directly affected by this recommendation but where there was scope for financial stability risks to arise from increases in borrower indebtedness.”

The committee is headed by Mark Carney, and asks the Prudential Regulation Authority – headed by Andrew Bailey – to put in place the new rules.