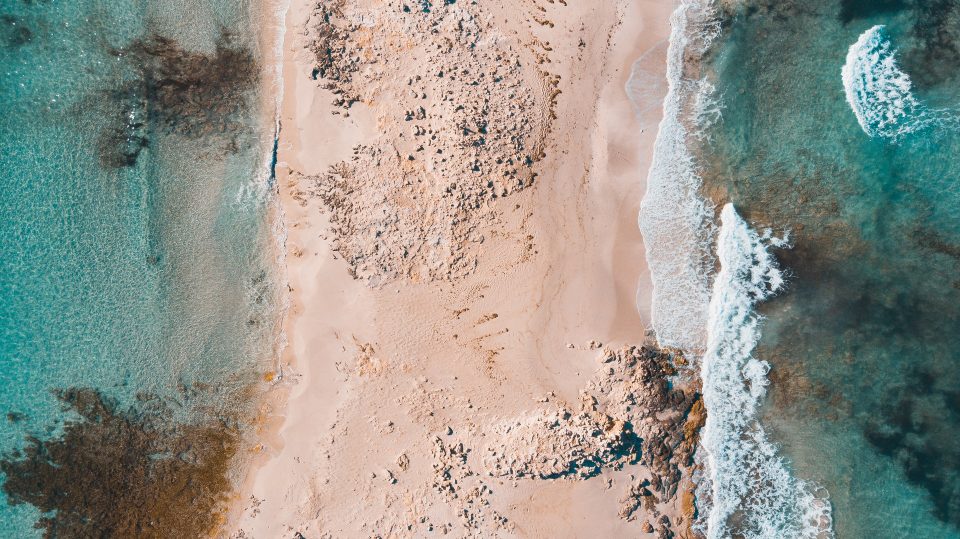 Spain’s major Balearic Islands, Mallorca and Ibiza, may be firmly on the tourist map but how about exploring some of the lesser-known gems.

Formentera. Nestled off the southern edge of Ibiza, from where you have to take a ferry, there are few places as relaxing to visit as Formentera, which is no doubt why it has attracted so many seclusion-loving people over the years, from hippies in the 1960s to well-known stars of screen today.

It is the beaches which are among the main attractions. Among the best is Playa Illetas, on a sand-spit running north towards Ibiza. There is little infrastructure apart from a series of shabby-chic beach restaurants, some of them excellent. It is small wonder it acts as a magnet for wealthy super-yacht owners and their jet-set friends, who find the beach an ideal destination for a short cruise from Ibiza.

There are small hotels and lively restaurants and bars in the little resort of El Pujols, alternatively head for the capital, San Francisco (properly called Saint Francesc Xavier), where most of the island’s festivals are staged in the main square.

Menorca. The second biggest of the Balearic Islands (after Mallorca), Menorca is still essentially a rural island, featuring rolling fields, wooded ravines and hills in the interior in between its two main towns of Mahon (also known as Maó) and Ciutadella.

It is only around parts of the coast where you come across anything like significant evidence of tourism, and even then it is usually in the form of some very smart villas. And this is not likely to change much, the local planners have clearly demarcated development areas for tourism.

The dozens of beaches really are generally unspoilt with pristine sand and crystal-clear water. Many ancient coastal paths have been restored to link the endless series of near-perfect coves.

For a dose of urban life head for the elegant towns of Ciutadella and Mahón at opposite ends of the island, then pick a harbourside restaurant to devour a platter of seafood.