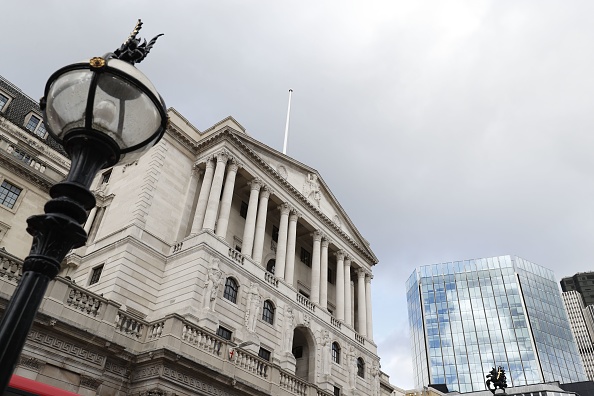 There lies great danger in normalising the extraordinary political events of our time. In the last 24 hours alone, reports have emerged of a plot to channel Russian oil money to a governing party in the Eurozone’s third biggest economy; a campaign group behind the UK’s leader of the opposition has disseminated an attack video against the BBC following accusations of widespread antisemitism in the party; and, most dramatically, Britain’s ambassador to the US has quit after the President publicly called him “wacky” and “a very stupid guy”.

While such farce may at times seem almost amusing, take a step back and the picture looks grim. Developments in the west are increasingly alarming for those of us who believe in the rule of law, strong and responsible relations between liberal democracies and, indeed, the independence of central banks.

While Trump succeeded in forcing Sir Kim Darroch from his job yesterday, he faced obstinacy from another target of his online verbal abuse – Federal Reserve chairman Jay Powell. Asked how he would respond to an attempt from the White House to force him from office, Powell rightly insisted: “My answer would be no.”

Rate-setters are coming under growing pressure from power-grabbing politicians. Turkish strongman Recep Tayyip Erdogan last week fired the country’s central bank chief and replaced him with a man bizarrely accused of plagiarising his work as a post-graduate. In India central bankers continue to resign amid interference from the Modi administration. Even at home, shadow chancellor John McDonnell has been explicit about his plans to appoint a political ally at the head of the Bank of England and involve them in government policy, should he ever gain the keys to Number 11 Downing Street.

Such moves are not part of a fresh new plan to reform the economy. They are, like most Corbynite ideas, a return to the days of excessive government control and crippling economic irresponsibility. Attacks on central bank independence may be coming from very different parts of the world and from politicians of very different colours – but whoever the offender, it is crucial they are called out for their radical and harmful attempts to reverse a convention that exists for extremely good reasons.