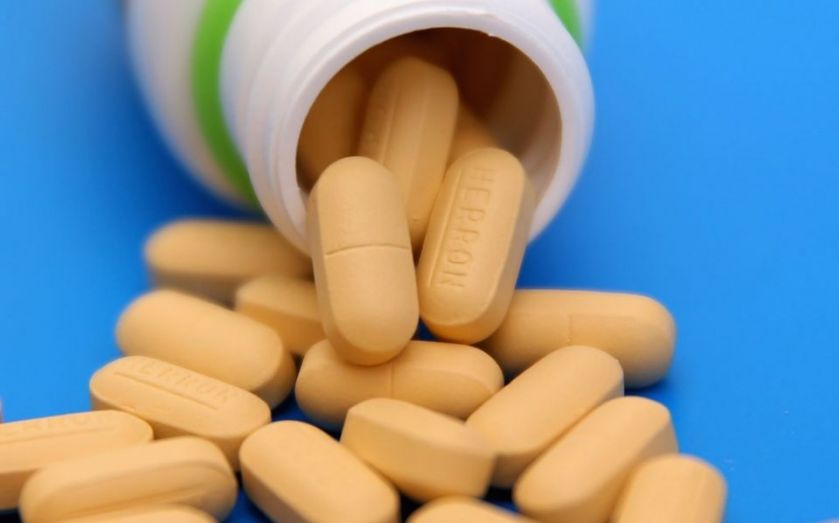 AstraZeneca chief executive Pascal Soriot has warned that the UK is lagging behind in cancer care innovation, after the government's drugs approval body rejected a new ovarian cancer drug already used in France and Germany as being too expensive.

Read more: Why only Scottish patients are getting the best new drugs on the NHS

“How can a government say they want this country to be an innovation centre with a strong focus on life sciences, and yet when we discover new innovation it doesn’t find a market?” the chief executive of pharmaceutical giant AstraZeneca asked.
Studies have shown the drug, Olaparib, is capable of stopping the disease in its tracks for 11 months – but the £4,200 cost was ruled as too expensive by the National Institute for Health and Care Excellence (Nice), the government's medicine watchdog. Ovarian cancer is the fifth most common cancer among women.
Soriot told the FT he was “perplexed” by the decision not to allow the drug, which offers more targeted treatment than anything currently available. The UK's Cancer Drugs Fund, which also opposed using the drug, said there was no medical need for Olaparib because chemotherapy already provided adequate care.
“On that basis we should stop all cancer research in the world,” Soriot commented.
Despite an overall global increase in cancer drug spend, which reached $100bn (£66m) for the first time ever last year according to the IMS Institute for Healthcare Informatics, the UK has become increasingly stringent with its spending. Last year, Nice introduced a new system which makes it more difficult for new pioneering drugs to be made available on the NHS.
According to the most recent figures, England's public health service spends less as a proportion of its GDP on new medicines than the average across Europe.

Higher mortality than most

According to the most recent figures from the World Health Organisation (WHO), 137 out of 100,000 people die from cancer each year in the UK.
This is a higher mortality rate than most countries in Europe and beyond – out of the 192 countries included in the list, the UK had the 32nd highest number of deaths. In Europe, only Ireland, France, the Netherlands and Denmark were among the few nations with a higher rate.