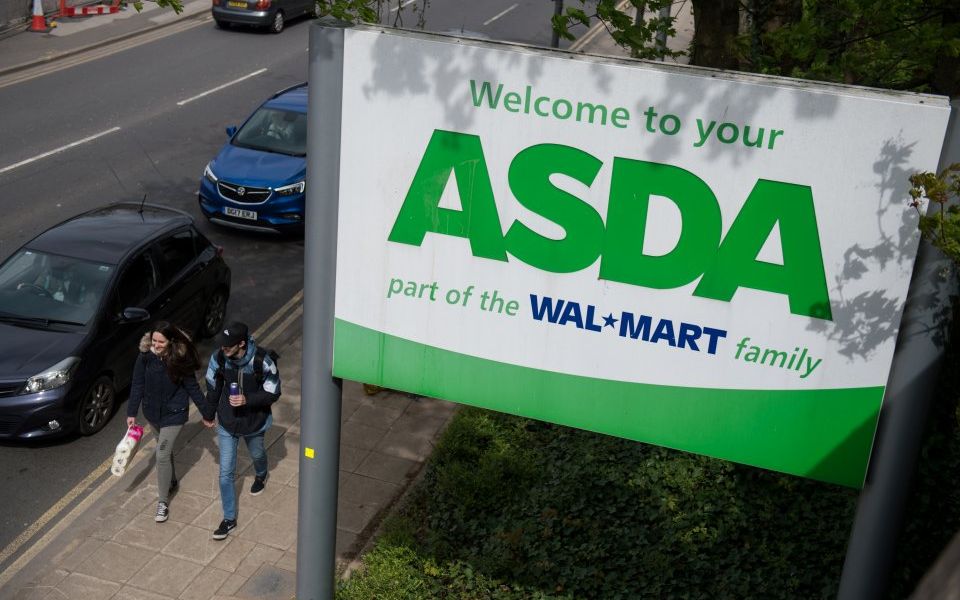 Asda has joined the rest of the big four in ending a price guarantee initiative, saying it is "less relevant" to customers.

The tool will be available until 3 October this year, and customers will still be able to redeem their vouchers for 28 days from the date they receive them.

The grocer's chief customer officer Andy Murray wrote in a blog post published today  that customers are "savvier than ever", creating the need for "everyday low prices" rather than comparison.

“It’s a decision we’ve not taken lightly because we love it dearly, but in reality, we know our customers don’t love it enough for us to keep it," he said. "Instead they want us to focus our investment on lowering our prices, and they’ll let us know if we’re falling out of step with the competition.”

Tesco announced a similar decision in June, saying it would instead invest in lower prices, especially on its own brand products.

Asda is awaiting approval of its mega-merger with rival Sainsbury's, after the competition watchdog officially launched a probe into the tie-up last month.

Bosses say that the combination could make prices as much as 10 per cent lower for shoppers at the two supermarkets, but MPs have raised fears that this could put a squeeze on small suppliers.

Read more: Asda grows for the fifth quarter in a row