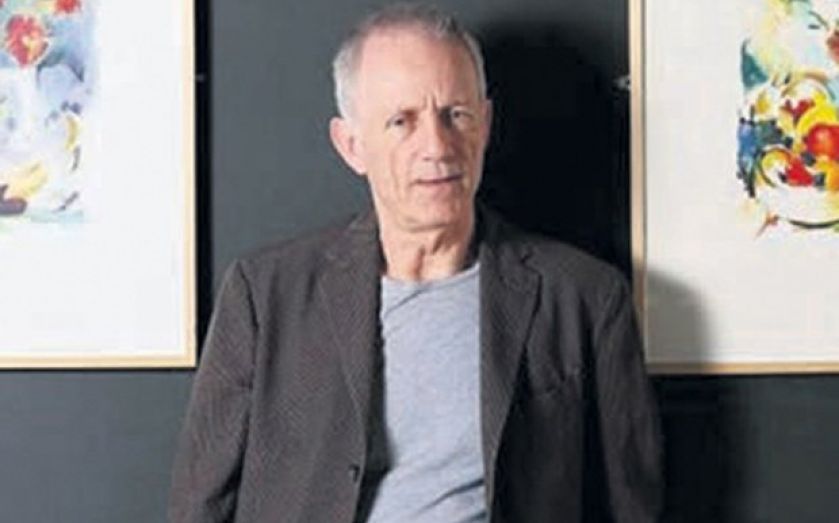 AFTER opening its doors in 1991, Fitzrovia Michelin-starred restaurant Pied à Terre quickly established itself as a favourite among luminaries of the British art scene. The restaurant built up an impressive collection of works by artists who frequented the restaurant. One of those artists was painter and collagist Richard Hamilton, and if you take the stairs to the bar on the 1st floor, the walls are lined with his floral prints.

Even after his death in 2011, Hamilton’s link to the restaurant is set to continue through his former student Tim Head. A successful artist in his own right, Head spent the last six months in the restaurant making works inspired by the food. He’s made nine beautiful prints and a new set of dinner plates, which he says reflect “the precise preparation and presentation of the layerings of colours, textures and flavours that are brought together on the plate.” An extra reason (as if one was needed) to visit one of Britain’s best-loved restaurants.