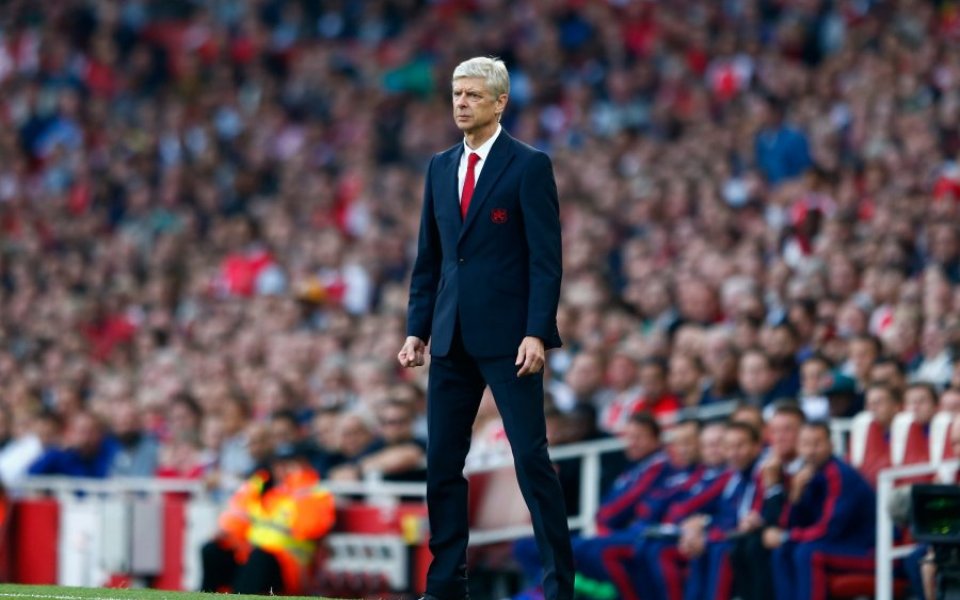 Despite a forthcoming £5bn Premier League TV deal that will guarantee every Premier League club a minimum of £99m a season, decision makers from each club met in London on Thursday and voted against measures to cap away tickets at £30.

When asked about the issue at a press conference, Wenger suggested clubs may not be able to commit to lowering ticket prices as they had to offset the huge cost of transfers.

The Gunners boss said: "We are a company who on one side people want you to buy more players, the prices of players goes up so we need to supplement the ability to buy new players.

"The pressure on spending will become even greater and you can not always distribute the money to other people."

Arsenal, who have spent just over £15m on new players this season, currently have the most expensive single match day and season tickets in the country, but have pledged to freeze prices for next season.

Season ticket holders at the Emirates were told the club was adding a surcharge of up to £30 for the Champions League fixture against Barcelona this month.

Cup games are usually included in the prize of the season ticket, but the Barcelona match has been deemed a "Category A" fixture and fans will see the increased cost added to their renewal price for next season should they choose to attend.