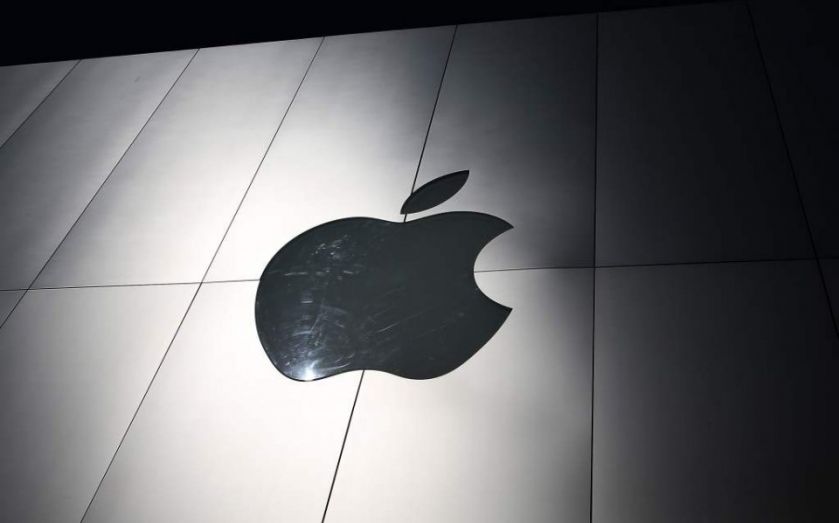 Are you ready for iOS9?
Apple is making some major changes to its flagship operating system over the next few weeks, but what do these updates mean for businesses?

A nail in the coffin for search and display?

The new operating system iOS 9 will include a significantly enhanced Spotlight search functionality, the iPhone’s in-built search tool. Spotlight will not only search Apple’s own on-device ecosystem, but now also the content within a user’s apps and even indexed apps from the App Store, even if the user hasn’t downloaded them. Apple is enhancing its search functionality to keep people within its ecosystem and crucially – out of Google’s.
So what does this mean for businesses? Spotlight now uses apps as its primary search channel, rather than crawling the web. For example, if you search ‘Dubai Holidays’ using Spotlight, the results would take you directly to the relevant page within travel apps. This makes a company’s in-app search strategy incredibly important. By optimising to rank above competitive apps, companies will have an advantage in terms of traffic, users and ultimately revenue.
Combine Apple’s attempts to keep large numbers of people away from browser-based search with its acceptance of ad-blocking software and it’s a clear threat to Google’s advertising revenues.

Apple’s revamp of Siri takes it far beyond a voice search tool into a proactive assistant. It will present options based on recurring behaviours, allowing for suggestions at the perfect moment, presented by a device people innately trust. These suggestions could be anything from prompting you to leave for a meeting based on the current traffic, or suggesting a specific playlist on Apple Music when it knows you are at the gym.
This may sound familiar as Apple’s new proactive assistant is very similar to Google Now. However, there is one key difference around how the two companies handle your data. Apple made it abundantly clear that they will not send your personal information to the cloud for analysis, instead keeping it securely on the device – Google can make no such claims.

Who needs a PC?

Apple is introducing split screen functionality on the iPad. This ability to multi-task will make it far easier to work productively on the device. It is also rumoured Apple will be announcing a larger iPad on Wednesday – these two factors combined position the iPad as a viable work tool and true threat to PCs (and Macbooks). Businesses will need to review how their apps work in conjunction with each other and be prepared for larger screen sizes.
Brands need to keep pace with these developments as being a brave first-mover will reap rewards in a consumer driven environment.