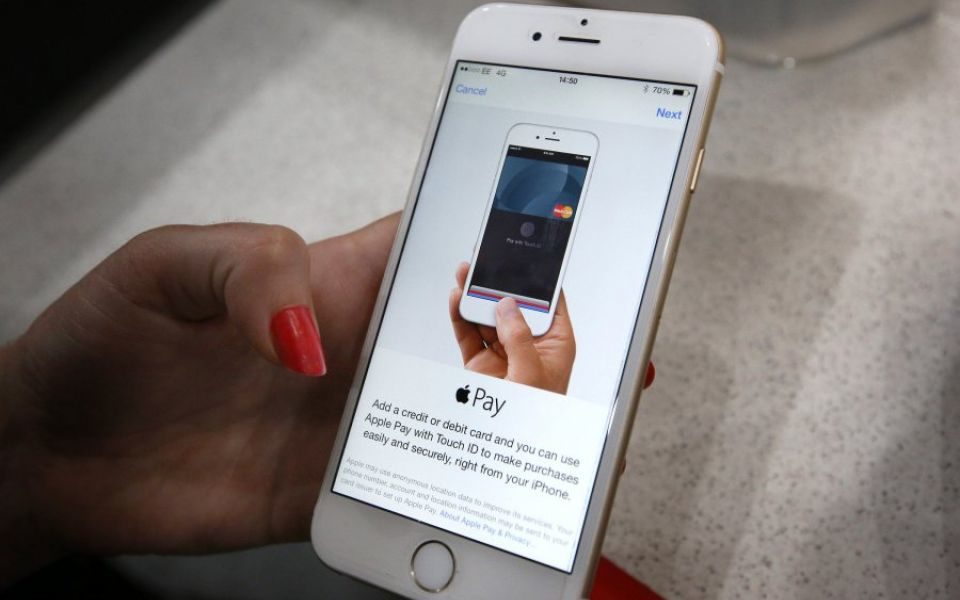 Apple is reportedly teaming up with Goldman Sachs to launch a joint credit card to help customers manage their finances through their iPhone.

The joint venture will allow iPhone users to link the card with the Apple Wallet app, allowing them to better track spending and earn rewards, the Wall Street Journal reported, citing sources familiar with the matter.

The card will be available to employees for testing in the next few weeks and will be launched to the wider market later this year, according to the report.

The partnership would mark a move into new revenue sources for both companies. Apple has been shifting its focus to its music streaming service and mobile payments division after suffering a downturn in iPhone sales in the last quarter.

The move could also provide a much-needed boost to Goldman, which has seen a decline in its trading divisions and was recently hit with fines linked to a money laundering and corruption investigation in Malaysia.

The joint card, which will use Mastercard’s payment system, will offer customers cash back of roughly two per cent, while spending on Apple produces could reap greater rewards, the sources said.

Apple has been looking to make greater use of its Wallet app to encourage users to reduce their credit card debt and better manage their finances, the Wall Street Journal reported.

"For Goldman Sachs, this is about getting started in the credit card space, but for Apple, this about grabbing a bigger piece of the pie,” said Matt Schulz, chief industry analyst at Comparecards.

“Apple currently makes some money from credit cards via Apple Pay, but that revenue would grow significantly if they started issuing their own card."