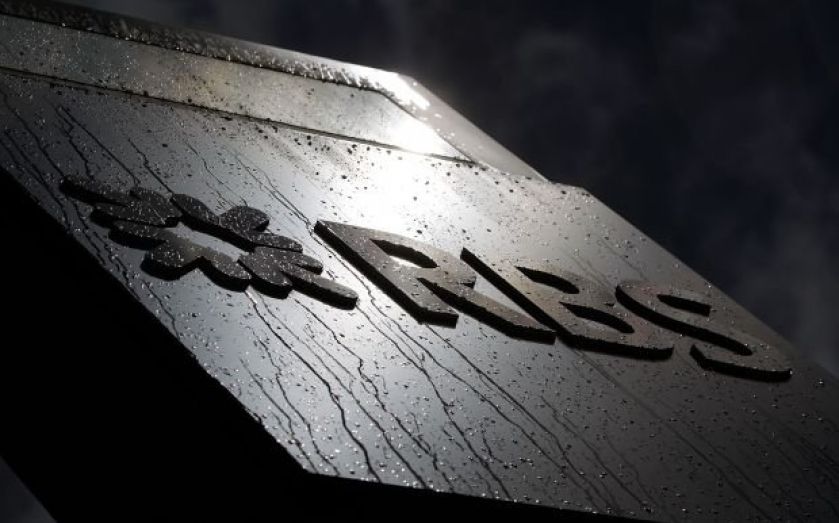 Shares in Royal Bank of Scotland (RBS) opened four per cent higher as it told investors it expects impairment charges to be "significantly" lower than originally expected in 2014.

The bank, which is still 81 per cent owned by the taxpayer, said impairment charges will "out-perform" previous guidance of £1bn. During the third quarter there was an "absence of large one-off impairments and lower levels of new non-performing loans in the rest of RBS' business", it added.

In a statement posted to the stock exchange, it added that RBS Capital Resolution, RBS' "bad bank", will post record net impairment provision releases of £500m for the period, suggesting it could wind down faster than expected.

The bank faces a search for a new chairman after Sir Philip Hampton was appointed to lead the board of GlaxoSmithKline.

Hampton, who was parachuted into the business during the financial crisis in 2009, will leave in 2015.