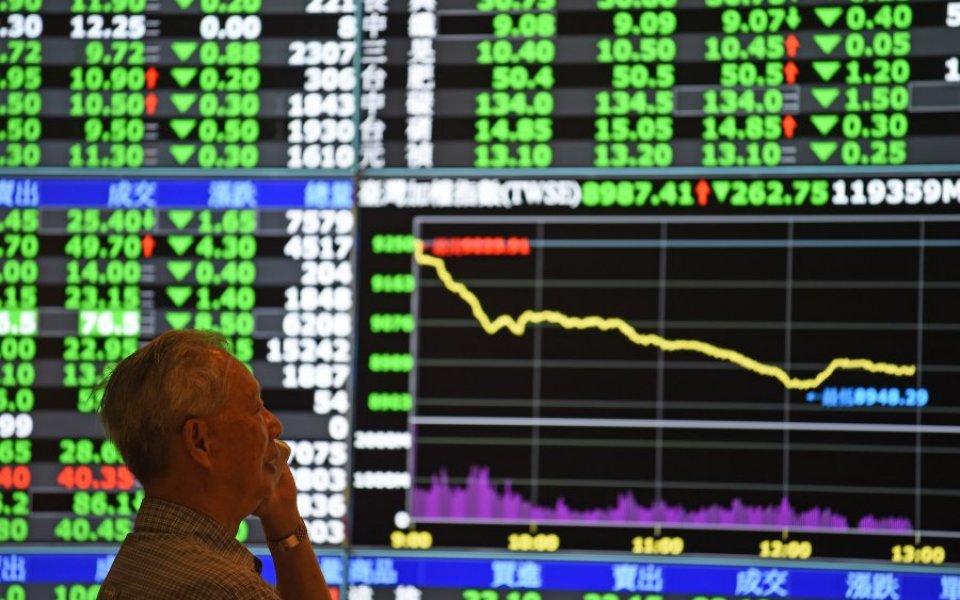 Anglo American could be the next miner to join the FTSE's 90 per cent club, as the ongoing commodities rout takes its toll.

The 90 per cent club is the one company nobody wants to join: made up of members of the FTSE all share who have lost more than 90 per cent of their value over the last five years.

The club is currently made up entirely of struggling miners, three of which used to be in the blue chip FTSE 100: Lonmin, Ferrexpo and Kaz Minerals (which used to be Kazakhmys).

Earlier this week, Anglo suspended its dividend for the second half of 2015 and next year, and announced plans to shrink its workforce by around 60 per cent as it consolidates its business from six to three units. It will also cut capital expenditure by an additional $1bn (£665m) by the end of next year.

Slowing growth in China has lead to a global collapse in commodities prices.

Less infrastructure investment in China means less demand for industry essentials like copper and iron ore. Iron ore prices have fallen more than 60 per cent since the start of 2014, while platinum is down more than 50 per cent from its mid-2011 peak prices, and the gold price has dropped 40 per cent since 2012, according to Banc De Binary.

Anglo-Australian miner BHP Billiton is also not far off joining the 90 per cent club, having lost 70 per cent of its value over the last five years, 34 per cent in the last two months alone. Glencore is also down over 70 per cent since May.

Oren Laurent, founder of Banc De Binary, predicts the next wave of companies to join the club could be oil and gas companies thanks to tumbling prices, which have seen Brent crude drop below $40 a barrel, a seven year low.

Former FTSE 100 firm Tullow Oil has seen more than 80 per cent of the value of its shares wiped off.

Laurent said: “The World Bank is predicting the oil price to stay low for years to come, and that doesn’t bode well for share prices in the sector – especially for some of the smaller and higher-risk explorers.”

But it's not all bad news. After the recession in 2008 both Taylor Wimpey and Barratt Developments were members of the 90 per cent club, and they have bounced back.