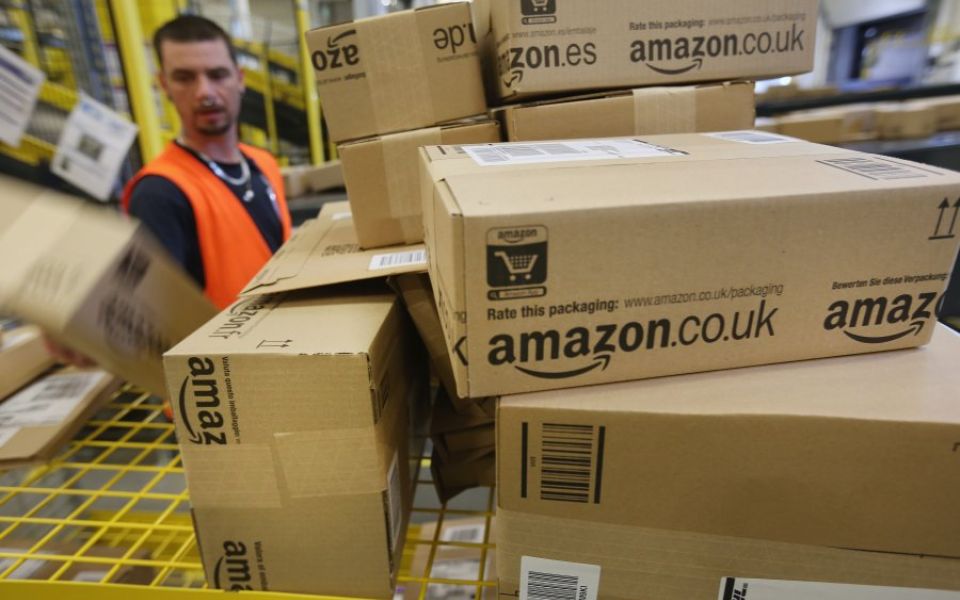 Online retailer Amazon is to conduct an investigation into claims that some of its employees have been accepting bribes for exchanging confidential sales data.

The Wall Street Journal reported that employees are allegedly selling information on sales and searches to independent merchants using its platform, as well as deleting negative reviews, with the aim of pushing the independent sellers' products higher in the search results to generate more views.

A spokesperson for Amazon said the $1 trillion firm would consider taking legal action against anyone who was found to have violated its code of conduct.

Read more: Waterstones acquires Foyles bookshops as it squares up to Amazon

"We implement sophisticated systems to restrict and audit access to information," they said. "We hold our employees to a high ethical standard and anyone in violation of our code faces discipline, including termination and potential legal and criminal penalties.

"We have zero tolerance for abuse of our systems and if we find bad actors who have engaged in this behaviour, we will take swift action against them, including terminating their selling accounts, deleting reviews, withholding funds, and taking legal action. We are conducting a thorough investigation of these claims."

The newspaper reported that the practice has been found to be most used in China, through the popular app WeChat.

Earlier this month Amazon came second in the race to become the world's first trillion-dollar company, coming behind Apple which reached the milestone in August.