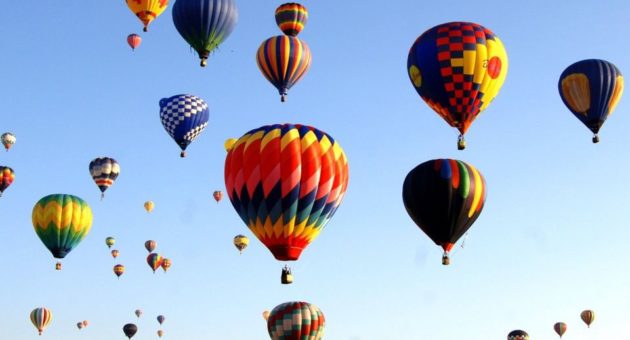 Ahead of Black Friday 2015, are you ready for a truly digital Christmas? 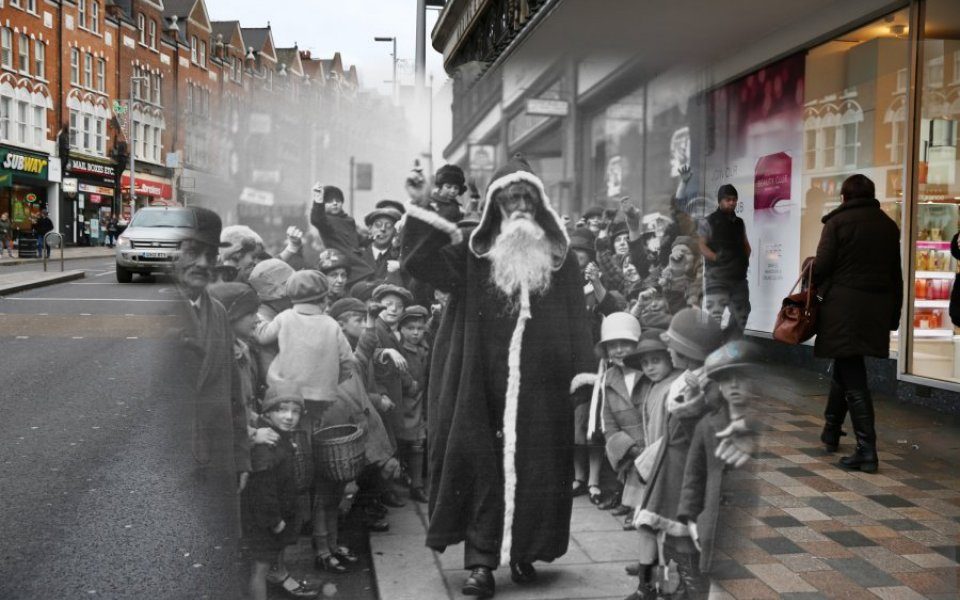 One look at Hamley's top 10 toys for Christmas 2015 and it’s hard not to think this year’s toy requests have been beamed in from Mars, with various intelligent robots powered by artificial intelligence, such as Clever Keet, an electronic bird that repeats and ‘learns’ phrases you say.

In fact, it seems computing and interactivity have been absorbed into almost every type of toy you could imagine.

However, what businesses need to know is that it’s not just the toys that are evolving, but also the way people shop, with Christmas shopping unrecognisable compared to what it once was.

For the first time this year, according to our recent Customer Pulse Survey, an important tipping point has been reached.

More UK consumers will shop online than in store this Christmas – the ratio has reached 77 per cent versus 76 per cent. We will also spend more online versus offline: £30 more per child for parents and £60 more as an overall mean spend.

This is driven by the fact that UK shoppers rate convenience as their highest priority and cost as their lowest. In other words, this trend is not just about global ecommerce providers undercutting the competition. Rather, you could infer that shopping online is having a genuinely positive effect on peoples’ lives – freeing up time to focus on other things like spending time with family, not to mention putting a wider choice at our fingertips, to choose better gifts faster and more efficiently.

Changes in the way we shop were also reflected in preference for shopping with specific brands, with eBay appearing as a top three shopping destination, as a pioneer of both ecommerce and the hybrid ‘click and collect’ model.

Digital – and, more specifically, mobile – is not just changing where and how we shop, but it is also leading to entirely new peaks in the shopping calendar, as evidenced  by the likes of Black Friday and Cyber Monday. The survey suggests that more people are set to shop on their mobiles than ever before, with almost 40 per cent of UK shoppers set to buy Christmas presents this year via their phones and tablets.

And with three-quarters of consumers planning to spend the same or more money this year than last – an average of £725 per family – there’s a huge opportunity for brands to embrace digital and win some of this spend.

Brands looking to win big this Christmas season should be taking note and align their engagement campaigns to the new reality of the in-control and on-demand consumers who are just as comfortable buying online or on their mobile devices as they are in-store.