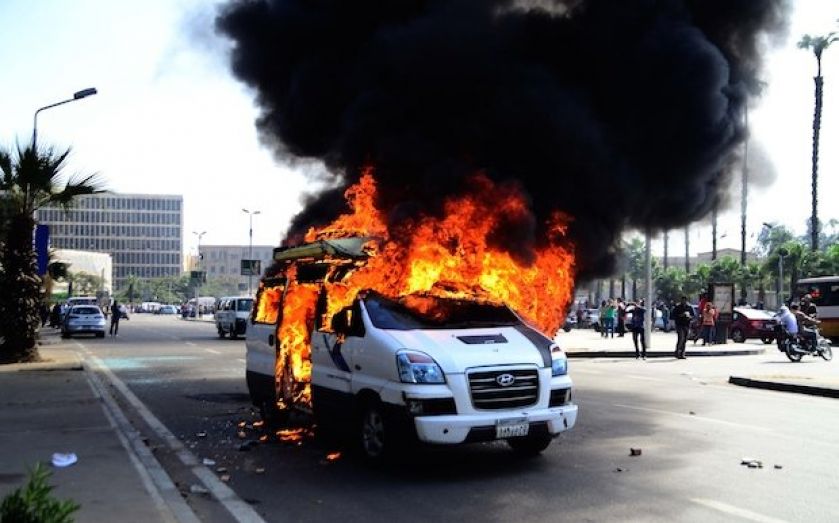 A court in Egypt has sentenced 529 members of the Muslim Brotherhood to death, on charges including the murder of the deputy commander of the Matay district police station in Minya.

The individuals are part of a larger trial which involved more than 1,200 Mohamed Morsi supporters.

The ruling's the largest mass death sentence handed out in Egypt's modern history, according to lawyers.

Since Morsi was overthrown by the army in July, thousands of arrests have been made and hundreds killed, as part of Egyptian authorities' hardline response to supporters.

Most of the 529 people who have been sentenced were arrested during clashes in the southern province on Minya. The Muslim Brotherhood, which has been declared a terrorist organisation, maintain they're a peaceful movement.

"The court has decided to sentence to death 529 defendants, and 16 were acquitted," lawyer Ahmed al-Sharif told Reuters. The ruling is expected to be appealed.

123 of the defendants were present, reports Reuters, with the rest were either released, out on bail or on the run. The Brotherhood's general guide, Mohammed Badie, was among those convicted.

16 other defendants were acquitted by the court, with a second group of 700 Morsi supporters is expected to go on trial tomorrow.