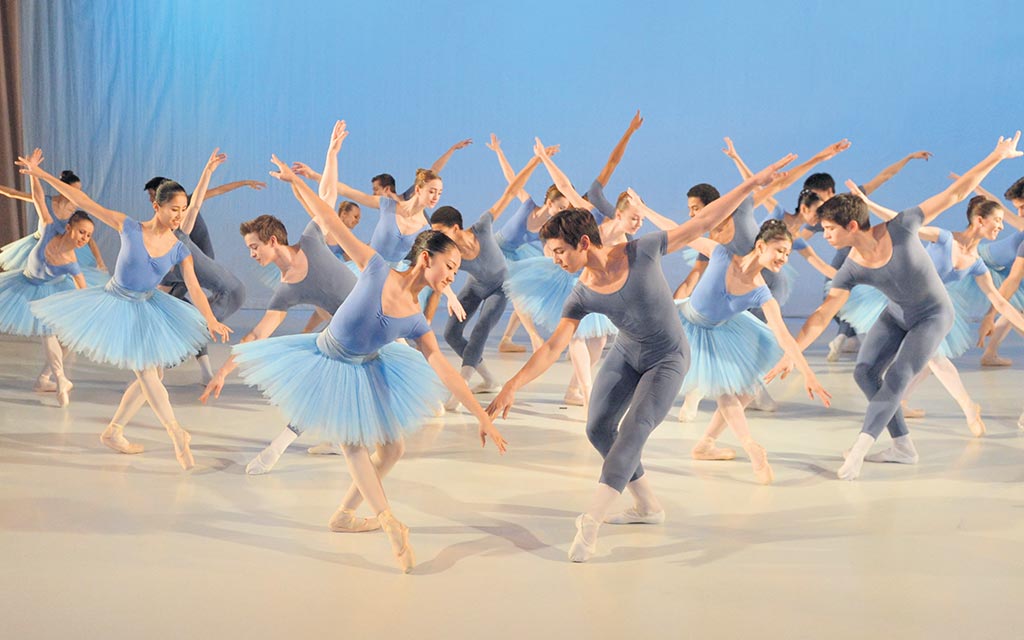 One of the most important – and most recognisable – charities in the City is the Lord Mayor’s appeal, which raises money for charities that are close to the heart of the current mayor. The 2015 Appeal has been a huge success, raising a whopping £2.2m for previous Lord Mayor Alderman Alan Yarrow’s chosen charities Scope and Mencap. A small percentage of the funds raised will also go to the City & Guilds of London Art School, The Royal Ballet School and the Royal Academy of Arts.

The 2015 appeal has seen a great variety of fundraising events and initiatives take place. The spring and summer were filled with events from fashion shows and golf days to horse racing and go-karting. In June the Lady Mayoress took part in the 25th Anniversary annual City Dip at Golden Lane Sports & Fitness, covering a distance of 5,000m together with a small team. In September the Lord Mayor was brave enough to abseil down the iconic Lloyds Building along with 85 others including Lawson Muncaster of City A.M.

City Giving Day saw over 200 companies take part, celebrating the best of CSR and philanthropy in the City of London and raising money for the Lord Mayor’s Appeal and the participating companies’ own charity partners. Many City companies have also been involved in the Power of Diversity breakfast series.

A number of fundraising dinners were also held throughout the year in aid of the Appeal. In May David Stileman, the deputy chairman of the Lord Mayor’s Appeal, hosted a fun dinner at the Royal Academy of Arts; in September the ‘Magnificent 7’ Sporting Dinner at Mansion House celebrated seven great sports in the presence of many legendary sportsmen and women; in October Mike Slade from Helical Bar hosted the exquisite Property Investor’s Banquet at Guildhall. The Appeal year ended with a Back to the Future themed Grand Finale Dinner at Guildhall in November with HRH The Countess of Wessex as a special guest along with Darcey Bussell. The Royal Ballet School gave a spine-tingling performance of three dances.

LOOKING AHEAD
The new Lord Mayor of the City of London – Alderman the Lord Mountevans, who took on the reins on 13 November – is looking forward to building on the successful initiatives. With a theme ‘Innovate here. Succeed anywhere.’ his Appeal will benefit two charities which, each in their own way, innovate to benefit society. The first is JDRF, the type 1 diabetes charity. Researchers are on the brink of revolutionising type 1 diabetes treatment – shifting from intensive routines of multiple blood tests, injections and complex calculations to life-changing new automated systems, one-a-day injections and once-a-year cell transplants. The medical research that will deliver these new treatments is underway by the best scientists and the brightest minds around the world. We need your help to free these people of their life sentence. Support for the Appeal will help JDRF cure, treat and prevent type 1 diabetes.

The other beneficiary is the Sea Cadets. As a national youth charity working with 14,000 young people in 400 communities, 45 per cent of which are in economically challenged areas, Sea Cadets understand the importance for young people to find confidence and inspiration, helping them to develop self-belief and valuable life skills.

As part of their offshore fleet of five vessels, they operate two Tradewind 35 yachts which have been operating for 16 years, giving 4,600 young people the chance to experience a voyage at sea and gain accredited RYA sailing qualifications. The Appeal will replace one – or hopefully – both of these yachts with a top of the range, UK-made successor.

The 2016 Appeal will make a real difference to these charities by raising money through City Giving Day and Power of Diversity and by hosting a number of other exciting fundraising events.

For further information on the Lord Mayor’s Appeal initiatives and events in 2016 please visit www.thelordmayorsappeal.org.