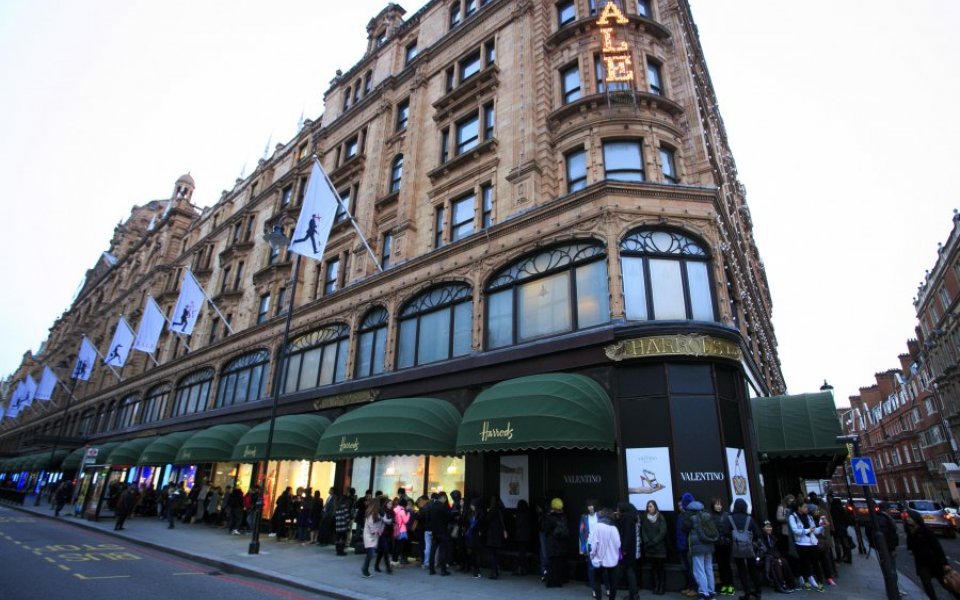 Despite China's creaking economic slowdown and chaotic markets, London's shops could benefit from a boom in tourists over Chinese New Year.

Tax-free incentives, a simplified visa programme and a new generation of shopping-mad millennials are behind the expected increase in Chinese spend, according to international retail specialist Global Blue.

Chinese New Year takes place between 8 and 14 February this year, and many Chinese shoppers take advantage of the public holiday to travel abroad in search of tax-free bargains.

Luxury products and classic British brands are particularly sought after, and many high-end names have already launched their own campaigns to attract more Chinese shoppers over the New Year period. Vivienne Westwood, Stella McCartney, Alexander McQueen and Mulberry have all produced limited edition products themed around the ‘Year of the Monkey’, and Harrods has pulled out all the stops by offering shoppers the chance to win a 1oz Gold Bullion.

It is hoped that a newly-launched visa scheme will encourage even more shoppers to visit London this year, despite the relative strength of the pound. The two-year visa allows Chinese tourists to visit the UK multiple times over a two-year period for a flat rate of £85. Previously, visitors had to apply for a new visa every six months.

According to market research from GfK and Global Blue, Chinese shoppers accounted for 24 per cent of the UK’s tax-free spend last year, making China the top tax-free spending nation for the UK.