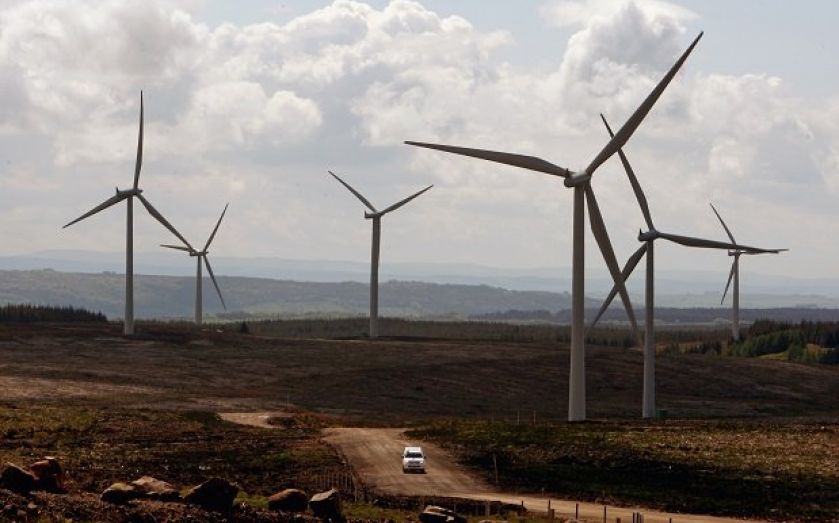 The International Energy Agency (IEA) has warned the sector faced serious threats from policy uncertainty and grid integration risks. However, investment in renewable energy capacity is still expected to soar to $1.6 trillion by 2020.

The IEA cut its medium-term forecast for renewable electricity generation by 0.6 per cent, forecasting 5.4 per cent annual growth rates reaching a total of 7,310 terawatts by 2020. With the exception of solar, growth forecasts for all renewable energy sources were cut.

Wind, solar and other renewables counted for close 22 per cent of power worldwide in 2013, according to the IEA. Although the price of renewable technologies has been falling, the need for developers to bear upfront costs and get sufficient finance requires predictable returns. The confusion in energy policy across the developed world has cast a shadow of uncertainty over the sector.

“Renewable power is increasingly at risk of falling short of global climate change objectives” the IEA says. After a decade of renewable energy expansion, the OECD is now expected to enter a period of slower capacity growth.

The IEA sees Europe's problem as being able to provide a regulatory framework that offer certainty for returns, while at the same time cutting subsidies. Non-OECD countries are now expected to account for 70 per cent of new renewable capacity from 2013 to 2020.

Furthermore, to meet climate change targets in 2025 the IEA expects biofuels output will need to triple and advanced biofuels rise 22-fold. More biofuels production will be a tough sell given the impact the policy has on raising world food prices.

Despite the problems facing renewables, the IEA forecast a 45 per cent rise in renewable generation and for clean energy to make up 26 per cent of global electricity by 2020.