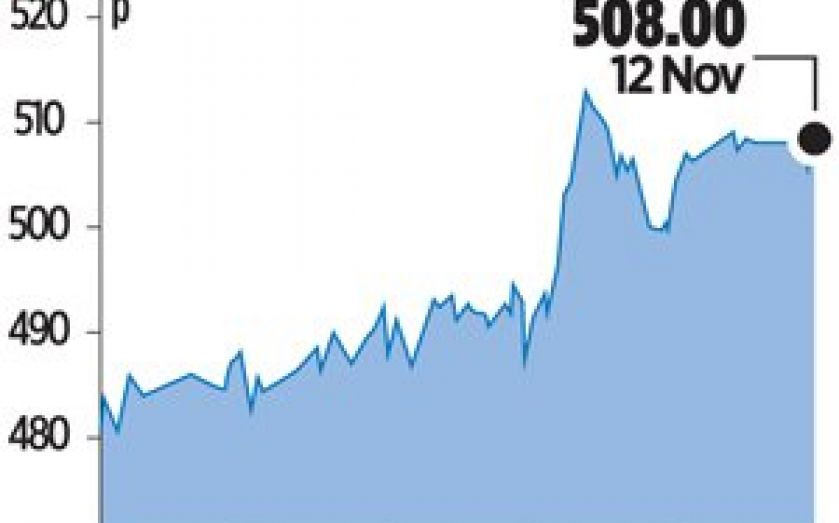 SMALL business landlord Workspace has snapped up an office block near Farringdon for £18.1m as it looks to tap into booming demand for space in the area from technology firms.

The fast-growing firm, which was promoted to the FTSE 250 last year, has instead been buying space by getting residential planning permission for land with older office buildings and then selling it onto housebuilders in exchange for capital as well as a new business centre on that site.

“We now have a flexible, strong balance sheet and are in position to go out and buy assets,” Hopkins said yesterday, as the group reported stellar half-year results.

Pre-tax profits increased fourfold in the six months to 30 September to £100.8m compared with £24.6m the same time last year.

Its net asset value per share – a key industry measure – has jumped by 16 per cent since March to £4.04.

Last month, Workspace sold a chunk of its Tower Bridge Biscuit Factory complex for £51m to Grosvenor, who will develop 800 new homes and a business centre.