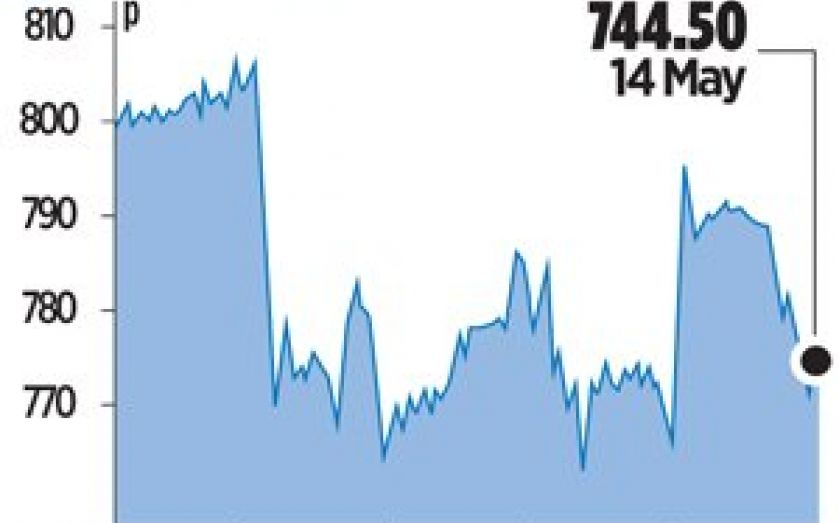 ENERGY services firm Wood Group yesterday maintained its full-year trading outlook and said its performance for the year to date had been slightly ahead of expectations in two of its divisions.Its oil and gas services unit benefited from contract renewals secured in 2013 and continued strong demand in the North Sea.The FTSE 250-quoted firm said it had invested further in the US after growing its shale business there.Its engineering unit also performed well, due to a number of offshore projects in the Gulf of Mexico, Canada and the North Sea, while its subsea business was “seeing good activity levels”.But the company said its turbine joint ventures business was adversely impacted by contract delays, although this was expected to be largely recovered during the balance of the year.Wood Group expects core earnings to rise in 2014, with growth in the oil and gas services division offsetting a reduction in engineering.“Overall, a reassuring update from Wood Group,” said Neill Morton, analyst at Investec.Ian Marchant, the former chief executive of energy giant SSE, joined as chairman after yesterday’s annual meeting, as previously announced.Shares closed 0.65 per cent higher.