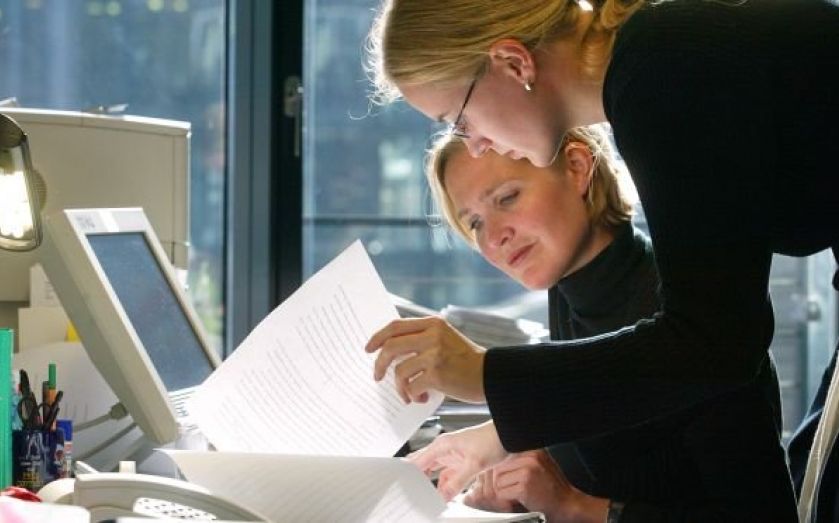 The fact that men and women do not receive equal pay is hindering economic growth, according to a report by Oxfam International.
Called World Development Report 2012: Gender Equality and Development, the report looks into the differences in pay between genders in all G20 countries, and the rates at which the pay gap is narrowing or widening.
The researchers unearth significant gaps across all the major economies and conclude that, if the gap continues to narrow at the current rate, women will not achieve equal pay until 2075.
Nowhere is equal
Using 2012 data from the world economic forum, they found that pay was not equal in any of the G20 countries.
The UK did better than most, with women's wages being on average 74.3 per cent those of men's, but still this does not represent three quarters. South Africa and Germany came only marginally higher at 75 per cent and 76.3 per cent respectively.
The report finds that an extra 20 to 60 per cent would be added to the GDP of individual G20 countries if the hidden contribution of unpaid work – such as caring for children or carrying out housework – was recognised and valued.
It also estimates that if women's paid employment rates were the same as men's, many developed economies would all experience significant GDP growth, and that in 15 major developing economies per capita income would rise by 14 per cent by 2020 and 20 per cent by 2030.
“If women's paid employment rates were the same as men's, the USA's GDP would increase by nine per cent, the Eurozone's by 13 per cent and Japan's by 16 per cent,” said Oxfam international executive director Winnie Byanyima.
“This gap between women and men reflects a fundamental and entrenched form of inequality afflicting G20 countries, despite the gains that have undoubtedly been made in some areas.”
She added that across G20 countries and beyond, women were still paid less than men, did most of the unpaid labour, were over-represented in part-time work and were discriminated against in the household, markets and institutions.
Gap widening in the UK

Between 2006 and 2011, little progress was made in reducing the difference in pay between men and women in the world as a whole, with the number of countries which have a narrowing pay gap declining year on year.

In 2011-2012 the number of countries with a narrowing pay gap increased from 55 per cent to 61 per cent, yet many of the G20 countries actually experienced a widening of the pay gap during that year. This includes the UK, where women's wages as a proportion of men's went down by 0.3 per cent.

The report urges G20 countries to tackle gender inequality when their finance ministers and central bank governors meet in Australia later this year. It also sets out recommendations on what should be done to combat the slow change and allow the genders to reach pay equality before 2075.
These include introducing a post-2015 UN process with standalone goals on extreme economic inequality, gender equality and women's rights, targetting employment policies to create decent jobs for women, and eliminating gender wage gaps and occupational segregation.
Byanyima said the absence of women's rights drove poverty, while their fulfilment could drive development: “The G20's growth and development can only be considered inclusive – and can only make a positive difference to people – when women and men have equal opportunities to benefit, human rights are fulfilled and sustainable development is pursued. These are not 'women's issues' alone – they are systemic issues that determine the wellbeing of everyone, in rich and poor countries alike.”