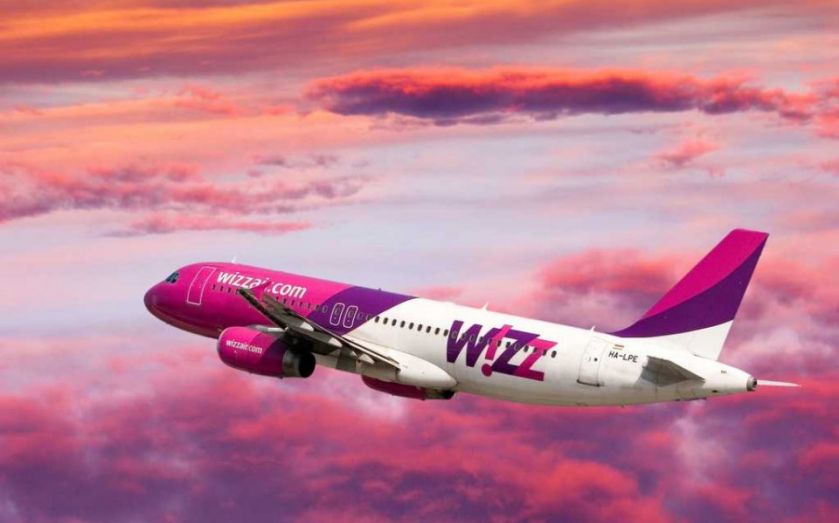 Hungarian airline Wizz Air will get its UK IPO after all.

The budget carrier had expected to list in the UK last June, but pulled the plug, pointing the finger at volatile share prices among its competitors. Now, Wizz seems ready to launch in the UK again, sometime in the first quarter of this year.

The decision is likely to have been influenced by the huge falls in oil prices, which have roughly halved since Wizz’s cancelled IPO.

After beginning life in 2004, Wizz operates 350 routes across Europe, including flights to Luton. It describes itself as a value-oriented airline flying a young fleet of Airbus A320 aircraft.