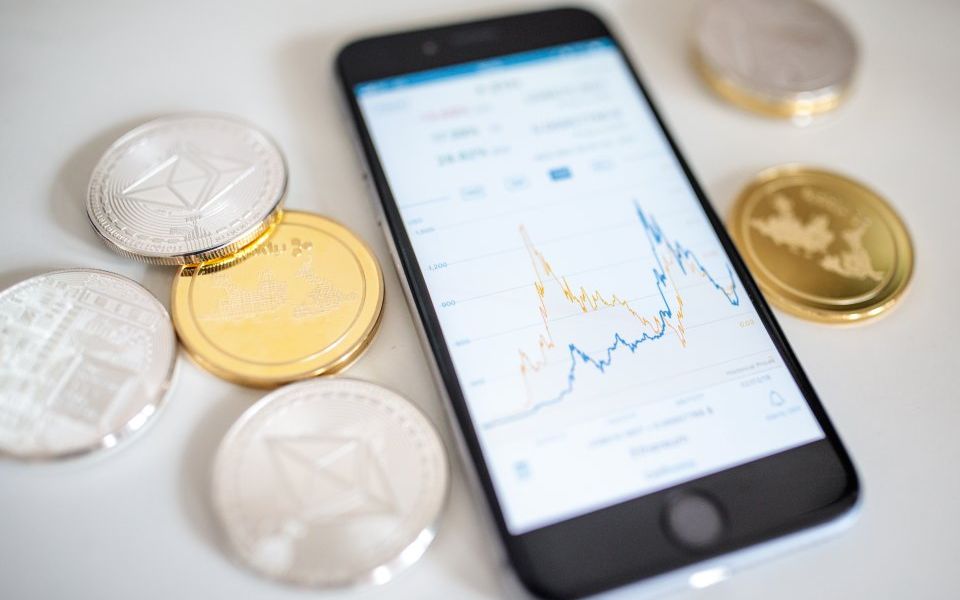 The "Wild West" world of cryptocurrencies needs to be independently regulated to protect customers and prevent money-laundering, a powerful group of MPs today demanded.

A report from the Treasury Select Committee warns the current system of self-regulation is not fit for purpose, and adverts promoting digital currencies are often misleading.

Among the problems facing cryptocurrency users are a lack of compensation if virtual coins are stolen through hacking, and the risk of being permanently locked out of their accounts if they forget their password.

The report also warns the anonymity provided by cryptocurrencies – also known as cryptoassets – made them attractive to organised crime and terrorists.

CryptoUK – the UK trade body which regulates the market on a voluntary basis – welcomed the report, arguing that a layer of red tape would help make the City the global leader in the virtual currency market.

She added: “It’s unsustainable for the government and regulators to bumble along issuing feeble warnings to potential investors, yet refrain from acting.

“At a minimum, regulation should address consumer protection and anti-money laundering. If the government decides that cryptoasset growth should be encouraged, appropriate and proportionate regulation could see the UK become a global centre for this activity.” 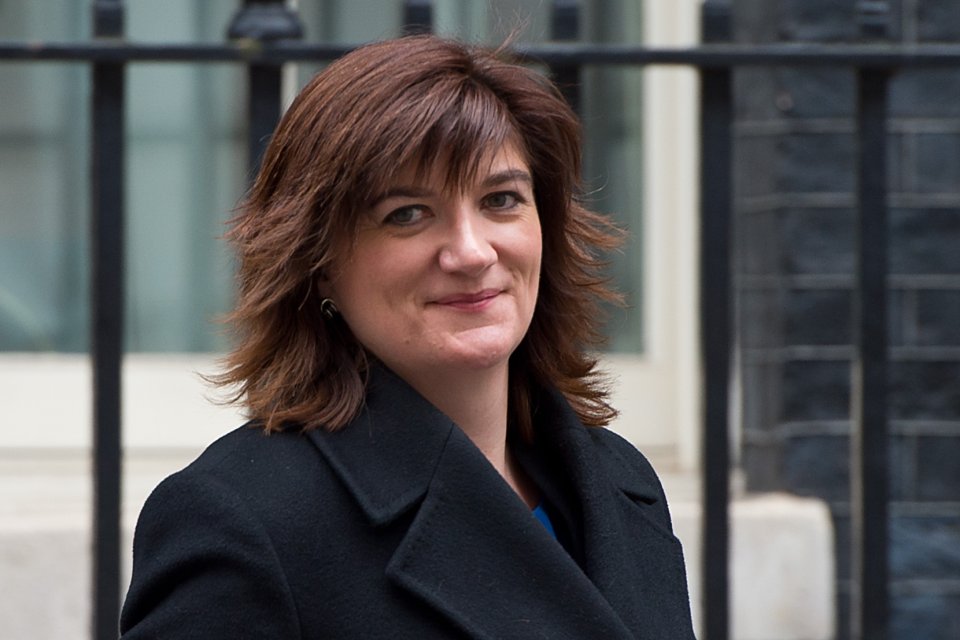 The report welcomes attempts by the industry to self-regulate, but argues the repeated use of "misleading adverts" that fail to show the value of cryptocurrency can fall as well as rise is proof a formal regulator is needed.

That fluctuation was cited as MPs agreed that investors in cryptocurrencies "should be prepared to lose all their money" – such is the volatility of the product.

Iqbal Gandham, Chair of CryptoUK, welcomed the call for formal regulatory oversight, and said: “As an industry we have been calling for the introduction of proportionate regulation to improve standards and encourage growth, so we welcome the Treasury Committee’s recommendations.

"Self-regulation by the industry was always intended to be a starting point – this must now be matched by government action."

The cyrptocurrency market reached a peak of $830bn in January 2018 – still fewer than one per cent of global GDP – and then fell to to $191bn by the end of last month.

Chancellor Philip Hammond announced in March the creation of a cryptocurrency taskforce to investigate the risk around the virtual assets, as well as looking into other potential uses of the underlying technology.

Reacting to the committee's report, a spokesman for the Treasury said: “We set up the joint Cryptoassets Taskforce earlier this year because we want to better understand the potential risks and benefits of cryptoassets to people, businesses, and the economy.

"By working closely with the FCA and Bank of England, we plan to set out an approach that will encourage innovation and manage risks. The taskforce will report back later this year.”