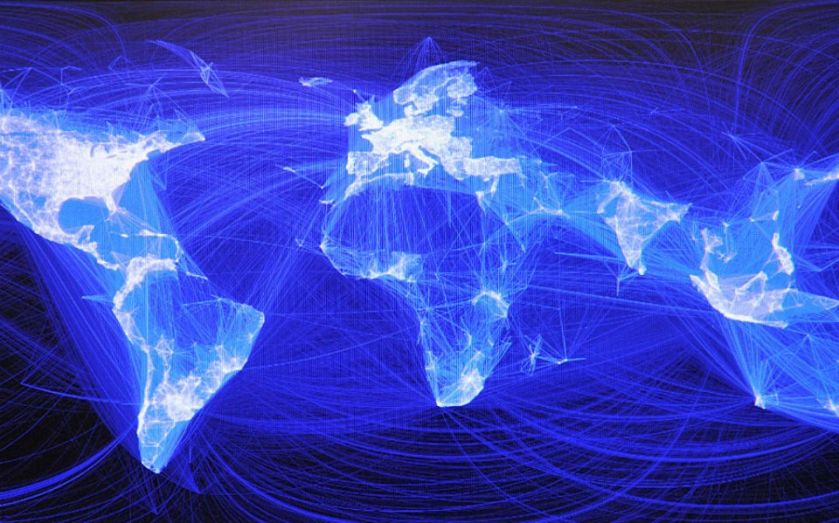 A new law being introduced in Russia which will force many of the world’s largest tech companies to hold the personal data of Russian citizens within the country's borders, will cost the Russian economy billions of dollars and damage its standing on the world stage.

The data privacy law, which will come into force in the autumn after being approved by parliament last year, has been criticised as a tightening of Kremlin control over US tech giants such as Google, Facebook and Twitter.

Russian regulators have already threatened to ban the three if they do not comply with internet laws to disclose user data, however a crackdown under the new data privacy laws coming into effect 1 September which dictate information must be held in the country could end up backfiring.

The sweeping new legislation could cost the country’s economy $5.7bn restricting growth across the economy, even affecting the country’s lucrative energy sector, a European think tank has calculated.

GDP growth would take a $3.2bn hit while the country would lose $2.9bn through investments, creating “unforeseeable consequences for the Russian economy and its ability to attract investments and create jobs,” according to a new report by the European Centre for International Political Economy.

The legislation will cost each Russian worker $39 a year in lost income, and push its production output back towards less innovative and volatile sectors such as agriculture, raw materials and natural resources as a result of the growing importance of data across the economy.

“Data-driven industries, typically e-commerce, tourism, financial services, logistics and most form of business services would also be affected in the first instance – and indirectly affect those sectors that are dependent on these services. Innovation intensive areas in services and high-end manufacturing, which are of vital importance for Russia’s economic development, will be hurt most. Importantly, these are the sectors that the Russian Bank for Development has earmarked for export support to boost Russia’s economy.”

However even this estimate, which predicts a reduction of 0.27 per cent in GDP and 1.4 per cent in investment and takes into account any positive effects the law may have such as new job or government subsidies, is likely to be a conservative one.

“[Yet] the numerical results of this analysis do not fully capture the longer term adverse effects of regulations of data flows on technological progress, competitive behaviour and Russian firms’ innovative capacities. Since these factors are the main drivers of long-run economic output growth, our results are likely to significantly underestimate the economic losses arising from data localisation requirements. The high economic costs are also why Russia’s partners amongst the BRICs have backed away from similar provisions.”

“If the objective of data localisation policies are to keep foreign competitors out, this amendment is a classic case of not seeing the woods for the trees – the law causes more damage to Russia itself than to others,” the report concludes.

“Russia’s ability to withstand foreign economic pressure depends on a strong economy, while the new law also sets a regional precedent for Russian firms becoming targets for similar treatment overseas. In the current political environment, Russia’s ability to uphold the standard of living, attracting investments and create jobs is critically dependent on perceptions about its business climate. As seen, one single paragraph of an amendment could have a far-reaching consequences on that business climate, and everything that depends on it.”

It’s not clear how Google, Facebook and Twitter plan to respond to the new laws. All three had not responded to a request for comment at the time of publication.

Google has 13 data centres in the US, Europe and Asia while Facebook has centres in several US cities, Sweden and plans for a new one in Ireland. Meanwhile Twitter stores data at locations in the US.