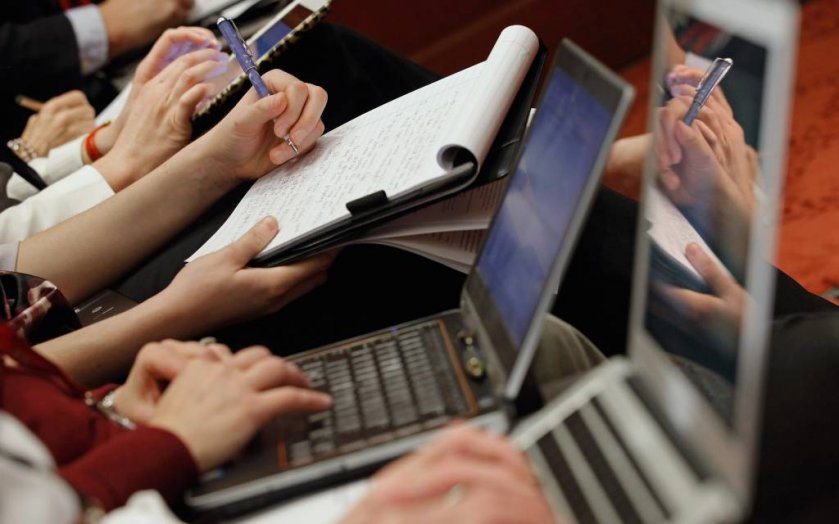 Last month, minister for the cabinet office Matthew Hancock visited Croydon Tech City and described it as a “blueprint for the future”.

Three years ago, the idea of such a thing being said about a borough famous for the 2011 riots and its unflattering haircuts (“The Croydon facelift”), would have been unimaginable.

Now, Croydon is London’s fastest growing tech ecosystem (according to the Office for National Statistics) and is home to over a thousand early stage and scale-up digital, technical and creative startups. Every week we’re finding new tech companies either moving to or being founded within the borough.

At the heart of Croydon Tech City’s success is the fact that it is a volunteer-led movement. From the first meeting of just twenty residents meeting together in late 2012, the Croydon Tech City has now grown into a dynamic, engaged collective of over two thousand venture capitalists, software developers and entrepreneurs – each of whom are united around the vision of making post-riot Croydon "the Silicon Valley of south London".

Read more: What 2016 means for the Silicon Valley of South London

Enough has been said about what is making Croydon such an attractive place for tech companies. What really makes Croydon Tech City’s strategy so significant is its approach to up-skilling the borough with much-needed STEM skills, thus preparing the populace to prepare for and participate in the tech economy on its doorstep.

Future Tech City is the name of our dedicated programme to service, support and encourage the take-up of computer programming and coding by as many Croydoners to prepare them for the tech economy of the future and for their personal development.

Firstly, we work with Code Club, aiming to get one into every primary school in the borough to teach young children basic STEM skills and support teachers to deliver an increasingly complicated technology curriculum. Secondly, we support Apps for Good’s work in the borough’s secondary schools.

"Young Croydon Tech City" is a bi-annual event to help young people understand how to have successful career in technology: secondary school students meet successful local men and women of different backgrounds, talking about how they built their tech careers. The fourth stream is an apprenticeships and work experience scheme that marries schools to local tech companies.

Read more: Birmingham's Silicon Canal is the future of the UK's technology sector

Finally, three times a month, we put on free "community classes" for anyone in the borough that wishes to learn web design, Agile & Scrum methodology, and general startup skills.

In little under three years, Croydon has transformed from a national joke to a burgeoning tech ecosystem with the infrastructure, talent, and community to rival both Brighton and east London. Most importantly, this has been done with local people at the very heart of the movement: not a top-down government initiative or a commercially-motivated private sector initiative.

The Croydon Tech City model is one that could be replicated all over Britain – and with that in mind, it really does have the potential to be, as Hancock said, “a blueprint for the future”.