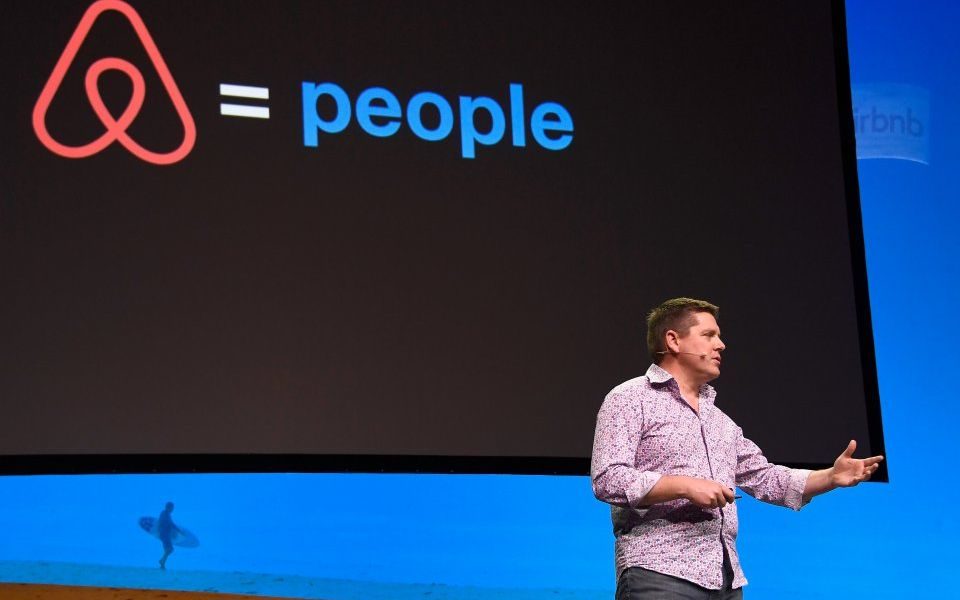 Technological advances are reshaping our jobs and the nature of work. How will the global economic system evolve? What will the future of work look like?

As an observer of digital disruption, Arun Sundararajan, author of The Sharing Economy and Professor of Information, Operations and Management Sciences at the NYU Stern School of Business, noticed in 2011 “a particular kind of change that technology was engendering.”

Unlike 19th and early 20th century evolutions, today’s technological shifts are steering us away from managerial capitalism and towards what many see as a more crowd-based iteration, Sundararajan said. Traditional hierarchical organisations and large, well-staffed companies that create goods and services are in decline. An alternative model is ascendant, one in which products are distributed not by a firm, but by a heterogeneous crowd. This economic structure blurs the lines between the personal and professional and between casual labour and full-time work.

Take Funding Circle, for example. Funding Circle provides small business loans through crowdfunded capital. Often as many as 200 people fund one loan, with some parties offering as little as £20 in exchange for a return.

Ride-sharing further demonstrates this trend. Drivers for companies like Uber and Lyft use their personal cars to chauffeur customers. The largest ride-sharing company in the world — China-based Didi Chuxing — provides 20 million rides a day. With BlaBlaCar, a French firm that has gone global, drivers sell extra seats in their vehicles when they go on trips. On a single day, five times as many people travel by BlaBlaCar than Eurostar, per Sundararajan. Without any investment in concrete or steel, BlaBlaCar has developed the capacity of a multinational rail network.

Other areas of the economy are also being transformed. Through Airbnb, patrons convert their homes into short-stay letting properties. And crowdsourcing may soon transform the energy sector, allowing individuals to purchase — and sell — locally produced solar energy.

The role of trust in the new economy

The common denominator in all these platforms is trust. Though the sharing economy evolved out of the digital revolution, trust lies at the heart of the model. And our concept of trust is evolving with the technology. How and why, in this new economic structure, do people place their faith in strangers and climb into their cars, even their clothes?

Based on his research into these questions, Sundararajan believes “when we understand the evolution of trust we understand the evolution of business.” Rather than conventional handshakes and signatures, Sundararajan says that today trust develops from ‘digital cues’ — online information about individuals and organisations that we process and interpret to determine with whom to associate. Sundararajan identifies several digital cues that help us gather enough online information to inform our decisions on who to trust. These include government, third-party, or brand certification; reviews of Facebook and LinkedIn profiles; and digital peer feedback through sites like Yelp, among others.

How will crowd-based capitalism transform business economics? Sundararajan believes these models lead to higher economic growth and more variety in products and services, which in turn spur greater consumption. They constitute a new way of organising economic activity, he says, and the model has expanded over the last five years and will continue to do so.

But Sundararajan emphasised that we are creating and funding a new social contract and will need new government regulatory frameworks. How insurance and other issues of stability will be worked into this new model must be considered. Sundararajan expects more regulation rather than less, and recommends that governments partner with the new sharing companies when possible. In fact, governments have delegated some responsibilities to the platforms. For example, Airbnb has been working with authorities in the United States to gather and provide data for the government.

Given the changes wrought by the sharing economy, people need to rethink their work arrangements, Sundararajan asserts. Why? Because the concept of work as labour in exchange for salary is on the wane. The sharing economy is on the ascent, and those who do not adapt to the new reality may pay the price. Or not be paid at all.