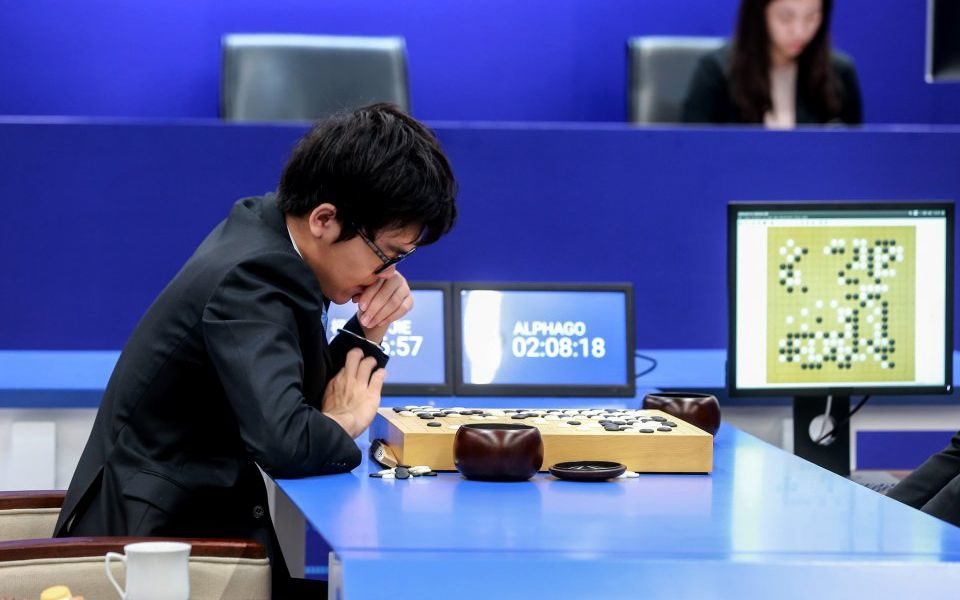 We are witnessing just the beginning of the artificial intelligence (AI) era.

The computer program AlphaGo defeated the world’s top player in the complex Chinese board game of Go for the last time in May 2017. The program had run out of human competition. Instead, its developers designed AlphaGo Zero to simply play against itself without the aid of any historical game data. AlphaGo Zero taught itself how to beat all versions of AlphaGo in 40 days.

People have been playing Go for millennia. And yet all the human wisdom accrued during those countless hours of competition across the continents and throughout history turned out to be no rival to an AI program with 40 days to itself.

And AI’s footprint is not limited to board games. Its imprint can be seen in countless industries and professions, from finance, to medicine, to accounting. JPMorgan’s COIN program performed 360,000 hours of finance-related work in a few seconds. An AI program at the University of Nottingham can now predict strokes and heart attacks more accurately than doctors.

The threat artificial intelligence poses to white-collar jobs is obvious. But before embarking on an elaborate discussion about whether and how AI will put human investment managers out of business, we first need to define what AI, machine learning, and deep learning are all about.

What are AI and machine learning?

At a basic level, AI is a branch of computer science that, to paraphrase Bill Gates’s mission when starting Microsoft Research, seeks to build computers that can see, hear, and understand humans.

Alan Turing’s work to make thinking machines, summarised in “Computer Machinery and Intelligence,” was a major milestone in AI’s history. In that 1950 paper, Turing asked, “Can machines communicate in natural language in a manner indistinguishable from that of a human being?” This is the essence of the famous Turing Test, which has become a key benchmark for generations of AI researchers in evaluating the power of their programmes.

For our purposes, the term AI applies to programmes that simulate human cognitive abilities as well as those that process and apply the information captured. Natural language processing (NLP) and speech and image recognition applications are examples of AI. NLP seeks to understand written language texts. Speech recognition — say, turning voices or spoken language into text — is a related field. Image processing is another parallel field and is often referred to as image recognition or computer vision.

As a discipline, AI is fast-evolving and so is its definition. Applications that counted as AI just a few years ago, optical character recognition, or OCR, for example, may no longer.

The term machine learning was coined in 1959 by computer scientist Arthur Samuel in reference to “a field of study that gives computers the ability to learn without being explicitly programmed.” Machine learning applications are AI programmes that can write additional programmes themselves to interpret input and predict output.

Deep learning is among the hottest buzz words today. Many claim deep learning’s emergence has revitalized AI research. Deep learning is basically multi-layer neural networks: programmes that process the initial input in multiple stages to generate the final output, at each stage taking the output of the last stage as the input. It is reminiscent of how we tend to break down complex tasks into a series of smaller steps.

Together with the increase in computing power and the avalanche of data now available, advances in deep learning techniques have helped bring about the AI spring we are experiencing today.

Where are we on the journey of building a 'seeing, hearing, and understanding' machine?

AI terminology and methods will continue to evolve. For example, Yann LeCun has recently proposed that the term differential programming should replace deep learning. What really matters for investment professionals are the toolkits these innovations have made available to us.

AI technology has made tremendous progress in the last 12 months and many more tools are now at programmers’ disposal. Last month, Google debuted the Cloud AutoML platform that puts the power of machine learning in more programmers’ hands. More machines will be able to see, hear, and understand.

The next big push will be applying AI across industries.

In the words of numerous industry heavyweights, AI is the new electricity.

I have no doubt it will light up many bulbs.