What will the new government do to build more affordable homes? 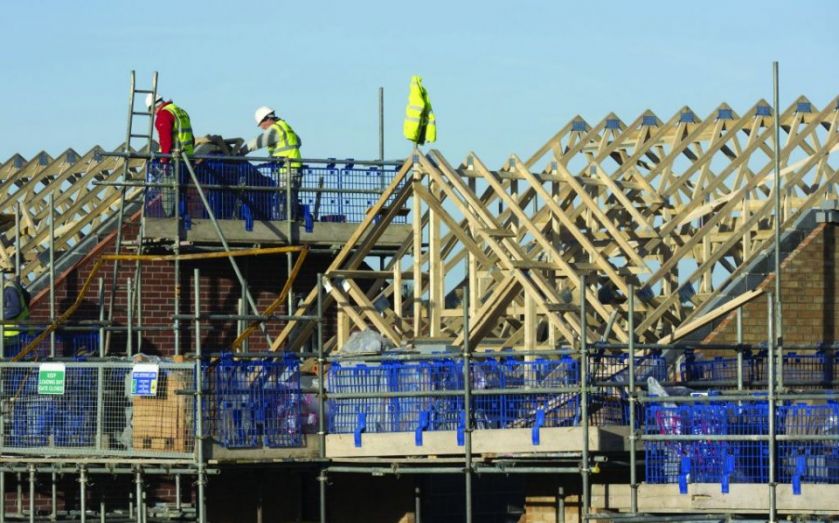 Housing charity Shelter says 250,000 new homes need to be built in England each year to keep up with population increases. But current housebuilding rates are nowhere near those levels. According to the department for communities and local government, just under 120,000 homes were completed last year. On the campaign trail, the Conservatives made a slew of promises to help address the shortage.

The Tories vowed to build 200,000 “starter homes” over the course of the next government. Prime Minister David Cameron said the homes would be sold at a 20 per cent discount to first-time buyers under the age of 40, with the costs of the discount covered by waiving the fees homebuilders have to pay to local authorities.

In their manifesto, the Tories set aside £1bn for a brownfield regeneration fund. They said the money would be used to build 400,000 new homes on land that was previously developed. It is understood that most of the starter homes the Conservatives promised would be built on brownfields, which the Tories insist “would not only increase housing supply but also protect the Green Belt.”

The Conservatives said they would revive one of Margaret Thatcher’s most famous policies by extending the right-to-buy scheme. Under their proposals, 1.3m housing association tenants would be given the right to buy their homes at a generous discount of up to £102,000 in the capital and £77,000 in the rest of the country. When he announced the policy in April, Prime Minister David Cameron said the discounts would be funded by a sell-off of the country’s most-expensive social housing. Under the scheme, the priciest third of all council housing in a given area would be sold to private buyers as they become vacant. The Tories say the 15,000 houses and flats would come to market each year under the plan, with sales bringing in £4.5bn annually. Cameron said eliminated council houses would eventually be replaced with more affordable housing.

On the campaign trail, the Tories promised to continue the controversial “help to buy”policies of the previous government, giving mortgage guarantees and equity loans to first-time home buyers. Critics accuse the policy of stoking demand and increasing prices.
Share:
Tags: NULL