We are not at the end of the cycle 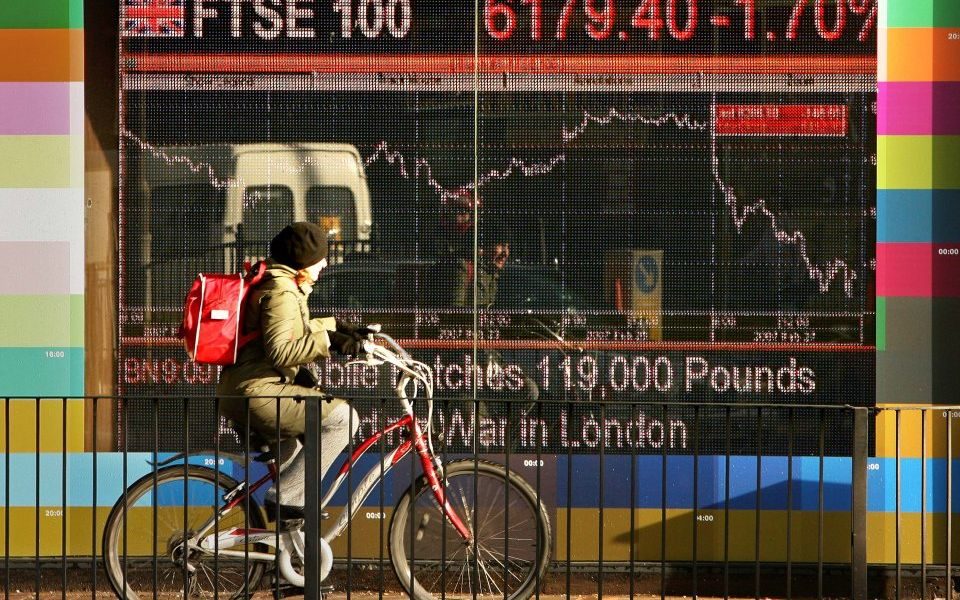 The last few months have been characterised by a more elevated level of financial market volatility than we saw over the previous 12-18 months. Rising geopolitical risk had much to do with this development. Donald Trump has raised the prospect of trade wars and the election of a populist government in Italy has increased tensions in the Eurozone.

Elsewhere, economic news flow has been a little disappointing. We have seen a moderation in consumption growth and a downshift in manufacturing momentum. This reflects a combination of the lagged effects of higher energy prices, a seasonal bias for weaker data in the first few months of the year and adverse weather which weighed on activity in much of Europe and Japan. We do expect much of this to be reversed as we go through the next few months and there are already tentative signs that activity data is picking up.

Some are fearful that we are near the end of the current economic cycle and that we are nearing the next downturn. As things stand, we do not think that there is currently enough evidence to support the “late-cycle thesis”. As a consequence, despite the worries around geopolitics, we feel that it is too early to call an end to the bull-run in equities. Why do we think this? Well there are a number of developments one would expect to see on the cusp of the next downturn. Here are the main ones to consider:

Market sentiment is clearly fragile and the news flow at times unhelpful, but equity markets have already made a reasonable downwards adjustment without any de-rating of the earnings outlook. Whilst market volatility may remain elevated, particularly in the short term, we remain reasonably constructive on equities as we head through the second quarter and into late summer.