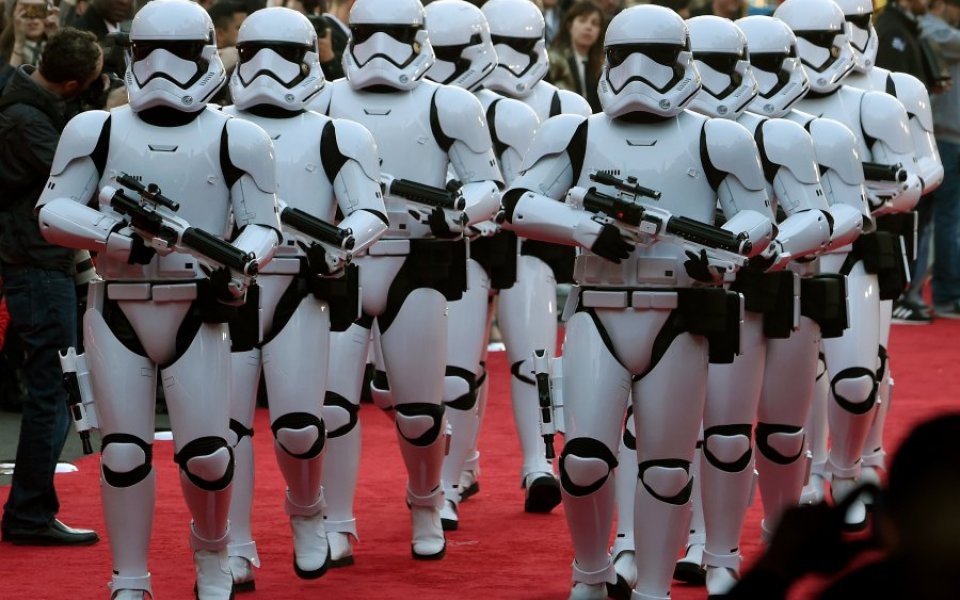 The Walt Disney Company has reported its highest ever quarterly earnings of $2.9bn (£2bn), up from $2.2bn in the first quarter of 2015, driven largely by the success of the latest Star Wars film.

However, shares dropped by over four per cent in after hours trading as revenues of $15.2bn, up from $13.4bn, failed to meet expectations. Analyst were expecting revenues of $17.8bn.

The new Star Wars film helped push revenue in Disney’s studio entertainment division up by 46 per cent, while the segment’s operating income increased by 86 per cent.

The Force Awakens is one of the highest grossing films of all time, with earnings of $899m at the US box office and $1.1bn internationally.

However in the cable networks division, operating income dropped by five per cent to $1.2bn, due to a decrease at ESPN and lower equity income from A&E, partially offset by growth at the domestic Disney channels, the company said.

“Driven by the phenomenal success of Star Wars, we delivered the highest quarterly earnings in the history of our company, marking our 10th consecutive quarter of double-digit EPS growth,” said Robert A. Iger, chairman and chief executive officer, The Walt Disney Company.

“We’re very pleased with our results, which continue to validate our strategic focus and investments in brands and franchises to drive long-term growth across the entire company.”

Analysts have warned that ESPN could continue to be a weak spot for the company, but expect the new Frozen movie to be a big hit both at the box office and for Disney's balance sheet.