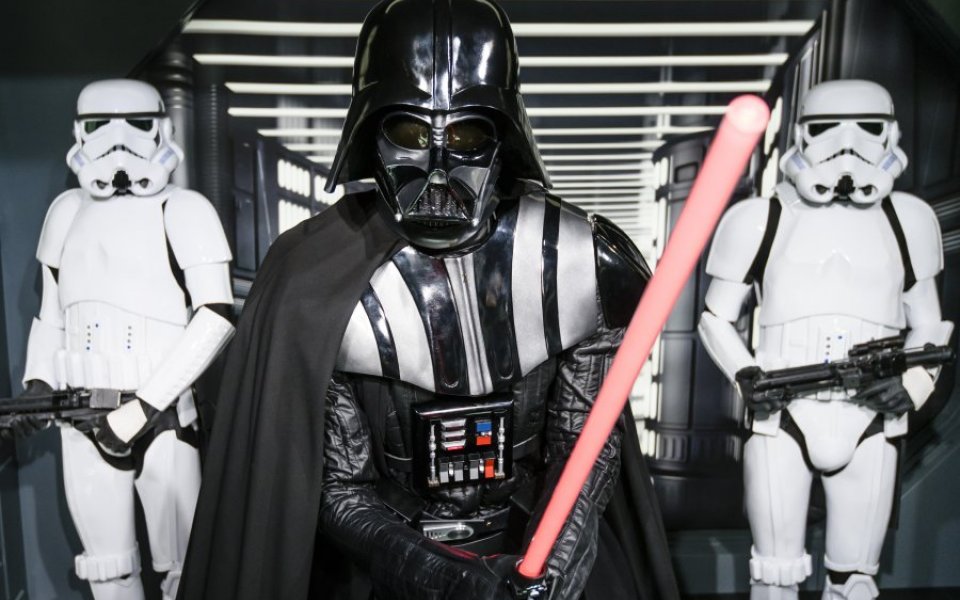 Victims of the biggest ever Ponzi scheme – Bernie Madoff’s $65bn (£43bn) fraud – are finally getting their money back after seven years, as another tranche of payouts is approved by US courts.

The saga is not over yet, as an upcoming film called “Wizard of Lies” will shine a light on the story, starring Robert de Niro and Michelle Pfeiffer as Madoff and his wife.

Since the Madoff scandal emerged in 2008, fraudulent investment schemes have continued to crop up and savers have been duped, albeit on a much smaller scale.

But what of the original Ponzi, and how can you spot when the returns promised by an investment scheme are just too good to be true?

Ninety-five years ago, Charles Ponzi ran a fraudulent investment scheme so scandalous his surname has gone down in history as synonymous with greed and corruption.

A likeable man who stood just 5 foot 2 inches tall, Ponzi was small on stature but big on ambition. An Italian immigrant who arrived at Boston Harbour in 1903, in his own words he landed in America with “$2.50 in cash and $1m in hopes”.

The structure of a Ponzi scheme – where new investors pay for the returns of old investors – had been around for decades and was even part of the plot of two Dickens novels. There had been a few small-scale schemes in the post-war US, but Ponzi took it to a whole new level and caused losses equivalent to $160m in today’s money.

He had already served time in prison for writing himself a fraudulent cheque for $400, when he spotted a quirk in the postal system which could be exploited.

Back then, the International Reply Coupons (IRC) system allowed people to buy coupons which would pay for a reply to a letter sent abroad. The recipient would swap those coupons for stamps to post their letter back. Given differing price levels between countries, there could be a profit margin.

Ponzi noticed that Italy had low postal costs in the period after the First World War, so a coupon could be bought cheaply and exchanged for US stamps with a higher value. Those stamps would theoretically be sold at a profit. He realised that buying and selling these on a large scale would mean huge returns.

He launched a scheme promising investors they would make a 50 per cent return within 45 days, or 100 per cent within 90 days. These figures were hugely attractive at a time when annual interest rates on bank accounts were around 5 per cent.

News of the scheme spread and people queued outside his offices wanting to get in on the investment. Tens of thousands of New Englanders were taken in by the scam, with some people remortgaging their houses to find the cash. He became a millionaire within months. At its peak, Ponzi was making $250,000 a day.

Although at first he did buy IRC coupons, he struggled to make the scheme work on a large scale. He asked postal officials if the coupons could be exchanged for cash, but they were only redeemable for stamps. Instead of ending it all then, he kept accepting new investors’ money and used some of it to pay existing investors. The rest he pocketed.

Ponzi’s fraud went on for seven months, until the scandal was revealed in the summer of 1920 when a journalist noticed that there would have to be in the region of 160m IRC coupons in circulation to cover the scale of his scheme. There weren’t. The official figure was 27,000.

Despite being sentenced to five years in jail, Ponzi used his time on bail to visit Florida, where he was arrested and sentenced again for violating state laws around investment. He absconded pending an appeal, was found again, and eventually deported back to Italy after serving a jail term.

The largest Ponzi scheme in history was run by Bernie Madoff, a man who worked as a lifeguard to raise the $5,000 startup capital he needed to launch his own investment firm, Bernard L Madoff Investment Securities, in 1960.

After decades in finance, Madoff was a respected figure who sat on several boards and was called upon as an expert adviser in the industry. Believed to have the magic touch when it came to investment, he counted celebrities, baseball teams and universities among his many investors, who were drawn in by the regular 10 per cent annual return. He had a secretive “black box” investment technique, and there was little transparency over what he was actually doing to generate those double-digit returns.

Unsurprisingly, the Madoffs were fabulously wealthy. With a purported $80m fortune and four homes around the world, they were well-known in New York, and the Long Island and Palm Springs golf resort and country club scene.

His sons, who were employed at the firm, told police of this confession and Madoff was arrested. Losses from his fraud have been pinned at $65bn. In 2009 at the age of 71, Madoff was sentenced to 150 years in prison.

The scale of the scam was so enormous that US regulators were forced to ask themselves how it could have gone unnoticed for so long. Although Madoff said the business turned into a Ponzi scheme in 1990, the FBI believe it began as early as the 1970s. In retrospect there were odd signs. Unusually for such a large investment firm, Bernard L Madoff Investment Securities was audited by a tiny three-person company.

HOW TO SPOT A FRAUD

People are often cowed by those who present themselves as experts and use obfuscation around complex matters. Don’t be ashamed of asking questions about an investment. Legitimate investment managers will be happy to give step-by-step explanations of how their method works and exactly what they are putting investors’ money into.

 Based on a complex or unusual investment. Don’t hand over money to little-known or exotic schemes which are hard to understand.

 Has high returns that never fail. All established investments go up as well as down – don’t be fooled by charts with endlessly rising returns.

 Won’t pay out on time. Ponzi schemes tend to rely on investors not taking income or cashing in their investment. Excessive delays in withdrawals from an investment should ring alarm bells.

Calling an investment a “Ponzi scheme” is the worst form of abuse. But the term is often confused with “pyramid scheme”, which although equally insulting is very different.

A Ponzi scheme is one where returns are paid from new people putting their money into the scheme, rather than the actual performance of an investment. Typically the investment will be some complex, esoteric or even secret opportunity the manager has uncovered. Ponzi schemes rely on a continuous flow of new money to pay existing investors, so they tend to offer unusually high returns to keep attracting newcomers. Schemes discourage people from taking money out, as they collapse when there are more outflows than inflows.

A pyramid scheme is where people sign up as salespeople for a company, but their returns are reliant on recruiting new salespeople – rather than selling products.

Famous hedge fund manager Bill Ackman has been in a battle with weight management company Herbalife for the last several years, as he has accused it of being a pyramid scheme. Ackman placed a $1bn bet against the company by shorting its stock – essentially hoping its share price will fall – and has said he expects its stock to be worthless when his claims are proved true. So far, he has failed to convince regulators it is a pyramid scheme.