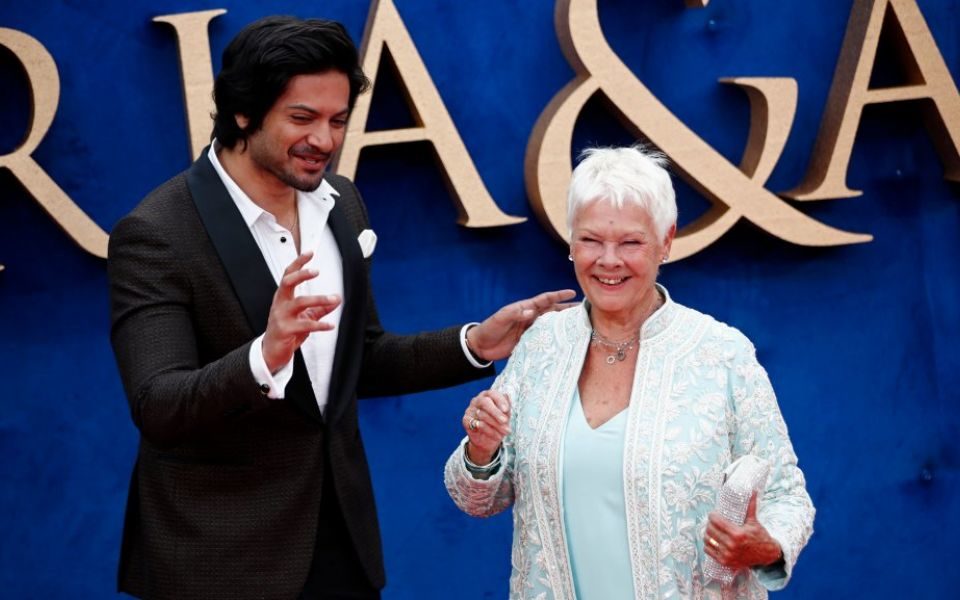 Fazal, who starred as the companion of Queen Victoria, played by Oscar-winning actress Dame Judi Dench in the 2017 film, told City A.M.: “London is one of the greatest cities in the world and connects with everyone across the globe. That’s why TV shows and films showcasing famous landmarks and hidden treasures are bound to go down well with a wide-ranging audience.”

The Bollywood actor, who stars in Amazon Prime Video’s upcoming gangster saga Mirzapur, said the rise of streaming services has shaken up the entertainment market.

“Streaming services have been game-changing for how we see movies and TV shows. It’s a great time for actors, directors and the audience because there are now platforms for great content that was getting ignored.”

Ritesh Sidhwani, one of India’s biggest film producers – who is also behind Mirzapur – is exploring a collaboration with streaming giants to film a series set in the capital.

“Britain is a very important market for our content. That’s why I am looking at creating original shows with multiple seasons that are based in London,” Sidhwani said.

Mirzapur will be available to stream on Amazon Prime Video from 16 November.