US Treasury Department shakes up inversion rules to deter companies moving to lower tax jurisdictions, but may not present risk to Pfizer and Allergan deal 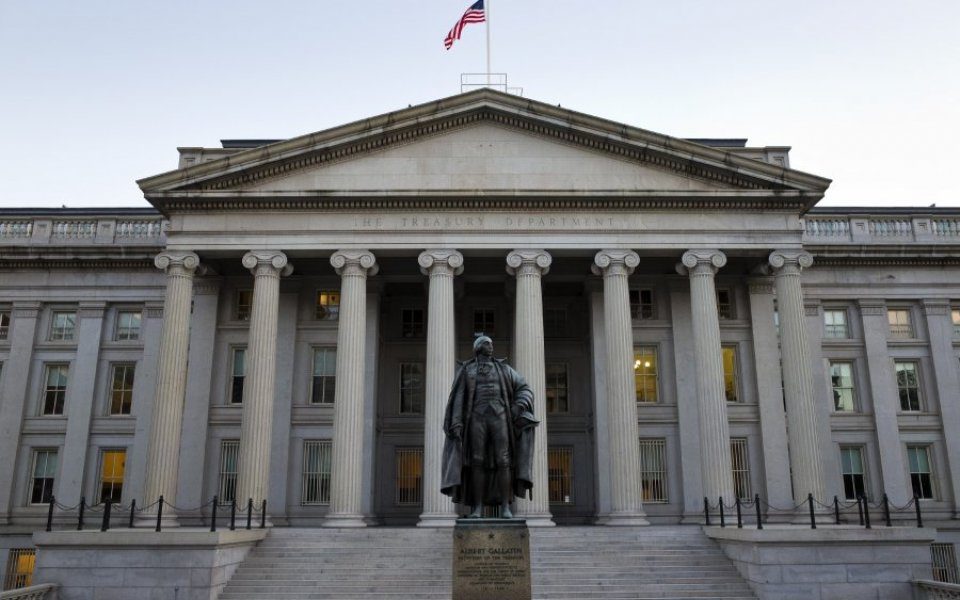 The US Treasury Department late last night revealed new measures to limit the tax benefits of corporate inversions, which companies were using to move their residence into a lower tax jurisdiction when acquiring an overseas business.

The notice issued last night curbs companies’ ability to combine their assets with an overseas entity they are merging with and take up residence in that entity’s jurisdiction, moving taxable profits out of the US.

The Treasury issued measures last September which reduced the effect of inversions but did not stop such deals entirely.

Treasury secretary Jacob J. Lew said: “This next action makes it even harder to invert, and further reduces the tax benefits for US companies. While we intend to take additional action in the coming months, there is only so much the Treasury Department can do to prevent these tax-avoidance transactions. Only legislation can decisively stop inversions.”

The proposed merger of Pfizer with Dublin-based Allergan would have seen the US pharmaceutical giant move its tax residency to Ireland, known for its more generous rates, under the old rules. However, Reuters has reported that there was “scarce evidence” that the rule change would stop the deal going ahead, and the precise structure the deal will take is currently unknown, so it may not be caught by the Treasury's newest measures.