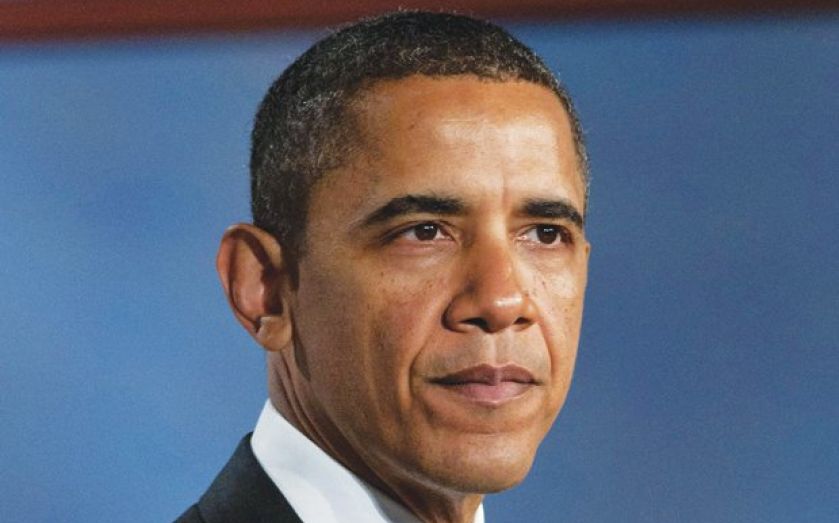 REPUBLICAN politicians last night closed in on a last minute deal with their Democratic counterparts to extend the US debt limit and end the ongoing government shutdown in the world’s largest economy.

The agreement was reached just hours before the country was due to hit the maximum $16.7 trillion (£10.5 trillion) limit on the US national debt, a move which would have set the country on course to default and threatened economic chaos.

The stopgap deal will allow borrowing to rise only until 7 February, with full federal government funding provided until 15 January. Talks on a longer term deal are scheduled for mid-December.

Both the Senate and the House of Representatives were expected to vote through the proposal early this morning. US shares surged close to record highs following the announcement, with global markets expected to follow suit today.

The deal followed a warning from ratings agency Fitch that it could cut its AAA rating on US government debt if the political debate continued.

“After weeks spent facing off across a partisan divide that often seemed too wide to cross, our country came to the brink of disaster,” said Senate Democrat leader Harry Reid. “But in the end, political adversaries set aside their differences and disagreements to prevent that disaster.”

The  deal represents an embarrassing climbdown for a group of Tea Party Republicans who had  hoped to derail President Obama’s healthcare insurance scheme by refusing to back more government borrowing unless the reforms were watered down.

Obama refused to negotiate on the issue, while mainstream Republican senators struggled to handle their rebellious colleagues.

“This is far less than many of us had hoped for, but it is far better than some had sought,” said Republican minority leader Mitch McConnell.

Former Republican Presidential candidate John McCain, who still sits as a senator, said his party had damaged itself by pushing for the full repeal of Obama’s healthcare reforms.

The Obama administration has also been accused of exacerbating the shutdown for political reasons. Hundreds of thousands of workers at government agencies were placed on unpaid leave. Thousands more employees have been left in a similar position at private sector companies that rely heavily on government contracts, such as defence firm Lockheed Martin.

Consumer spending took a hit as a result, with car sales badly affected.

The unsuccessful attempt to block Obama’s reforms has led to a fall in support for the Republican party, according to opinion polls. Gallup found favourability ratings of President Obama and senior Democrats also negatively affected by the shutdown.