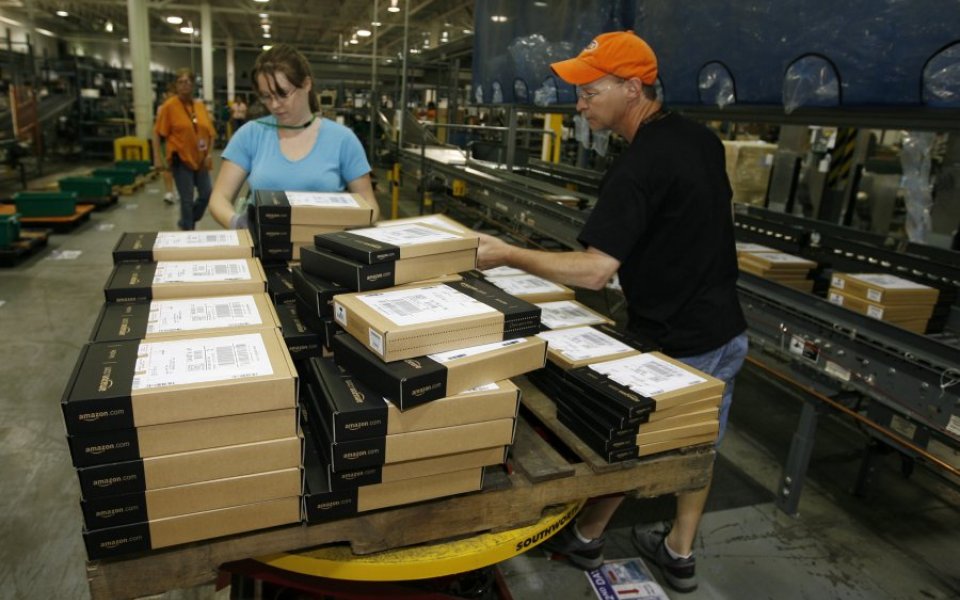 The US economy grew at slightly slower rate than previously estimated between July and September, according to figures released today.

The economy expanded at an annual pace of two per cent, according to the Bureau of Economic Analysis' (BEA) third estimate of GDP, down from 2.1 per cent in the second estimate.

The main driver was consumption, which contributed 2.04 percentage points to growth.

Nominal GDP, which measures the dollars spent in the economy and is not adjusted for inflation, climbed at an annualised rate of 3.3 per cent, down from 3.4 per cent in the second estimate.

"An increase in core personal consumption running into Christmas gave a welcome boost to growth figures to exemplify the uplift of the domestic economy in the US.

"With growth and labour figures substantially bullish at present, the US is starting to set a significant gap between itself and the UK, with the Eurozone lagging in a distant third," said Alex Lydall, a senior sales trader at Forenix Partners, a foreign exchange hedging company.

"While strength in the greenback has been evident in the past few weeks, further movement will be dominated by how much progress the UK and Eurozone can make in a game of ‘catch-up’ with the US."