TfL: Union bosses continue to hold London back when it comes to the Night Tube - that's why we're cutting them out of talks 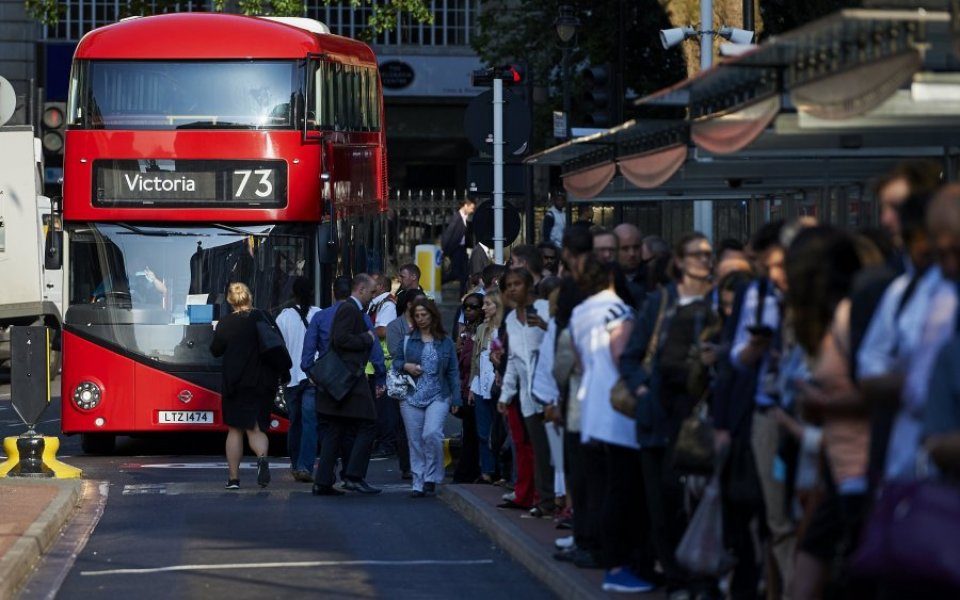 When we announced our intention to run the Tube all night at weekends, Londoners and visitors rightly started to contemplate how much easier it would make their lives. No missing the last train home after a night out, no wandering around an unfamiliar part of town at night trying to hail a cab, much easier journeys to and from work for those who do unsociable hours.

The Night Tube will bring much more besides – night time journeys will be cut by an average of 20 minutes, with some cut by more than an hour, and London’s night-time economy will be opened up to a host of new opportunities. It will support around 2,000 permanent jobs and boost the economy by £360m.

But one group of people doesn’t seem to share the excitement. The union leaders have been threatening or taking industrial action pretty much ever since. They said it was not about the money, but about “work-life balance” for staff.

That’s why we have made cast-iron guarantees that no one will work any more hours than they do today, drivers will have the same number of weekends off as now and, in future, staff will be able to choose whether they work Night Tube shifts at all. Everyone will retain their existing generous leave entitlement and we’ve hired an extra 500 people to help to deliver the new service. We’ve also offered an inflation protected pay deal and bonus.

We were close to an agreement, but the union leaders want more – very late in the day demanding the implementation of a four-day week for train drivers. We had already guaranteed to look at this on a trial basis at two locations, but it would be financially reckless of us to guarantee its full implementation now, without having first tested it and seen the full implications.

We and the Mayor have repeatedly made clear that the introduction of the Night Tube would not be “at any cost” to London’s fare and tax payers. But what we’ve got back is lists of demands that stretch to hundreds of millions of pounds. The unions are now at risk of depriving millions of customers of their Night Tube service, and at the same time depriving staff of a very fair pay offer and longer term opportunities to improve work-life balance even further.

They have not put the offer to our staff. So we will now seek the views of our staff directly on the pay offer, the implementation of the Night Tube and its operation. In the meantime, I would urge the union leaders to reconsider their position and recognise that the time to reach a deal is now so that London can move forward and get the modern night time service it needs.