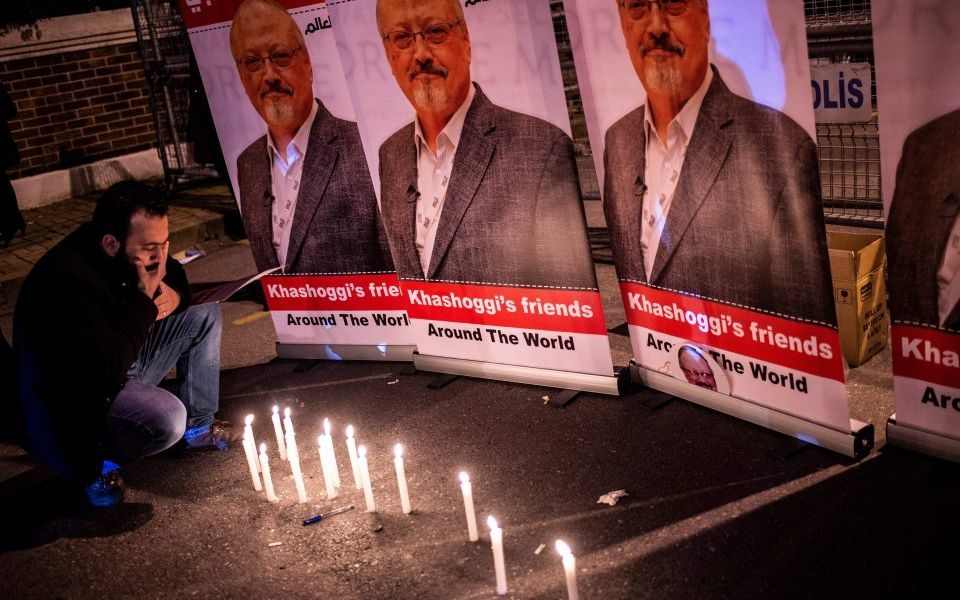 A UN human rights expert will travel to Turkey next week to head an international inquiry into the murder of Saudi journalist Jamal Khashoggi.

Agnes Callamard, the UN’s special rapporteur on extrajudicial, summary or arbitrary killings, will launch the investigation into the responsibility of different states and individuals for the murder.

“The inquiry will also seek to identify ways by which states can strengthen fulfilment of their international commitments to protect the right to life, prevent violations and ensure accountability,” Callamard said in a statement.

The Washington Post columnist was murdered in the Saudi Arabian consulate in Istanbul in October. The US has stated crown prince Mohammed bin Salman is likely to have ordered the murder.

Eleven suspects have been charged with the murder, which Saudi officials have insisted was the work of rogue agents.

The probe comes as Saudi Arabia attempts to restore its reputation in the international community. The country has sent a strong delegation to the World Economic Forum in Davos in an attempt to reinvigorate foreign investment.

A host of prominent companies boycotted an investor conference in Saudi Arabia in October in protest at Khashoggi’s disappearance.

Callamard will be accompanied by Baroness Helena Kennedy and Professor Duarte Nuno Vieira from the University of Coimbra in Portugal. She will report her findings to the UN Human Rights Council in June this year.