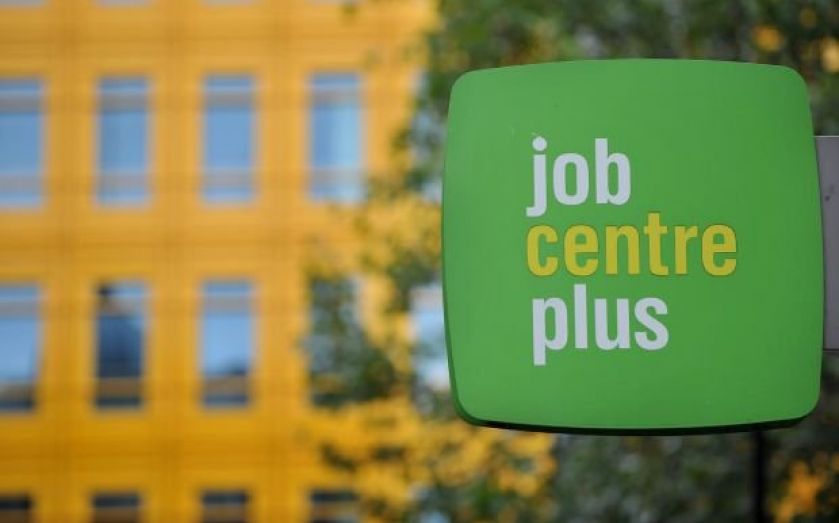 The last six months may have seen a significant rise in the number of jobs created, if figures from job site Reed are anything to go by.

Reed is reporting a 25 per cent year-on-year rise in the number of vacancies across its platform in the six months to 30 June.

The increase in jobs is not supported by an increase in salaries, however, with many sectors seeing wages stagnant or even dropping despite a recovering jobs market.

This disparity is starkly illustrated by comparing Reed's job and salary indices. With December 2009 as a benchmark, changes since then are taken as a percentage of that point.

As we can see there is a growing gap between the two. The number of jobs begins to increase more rapidly around November 2012, but salaries remain flat. As the report indicates, a 30 per cent surge in vacancies can only be good for the economy, but those already working are yet to see their wages begin to rise.

The gap between wages and new jobs is not the same for all industries, however.

Some sectors in Reed's data have seen wages drop considerably since January this year and remain stuck a long way below their January 2009 levels, while others have seen wages recover and surpass their 2009 benchmarks.

Leisure and tourism, training, sales and banking have seen the biggest increase in salaries since 2009.

Here are the bottom five for salaries compared to their January 2009 levels:

In some sectors, such as banking, it is possible that fewer new jobs have meant a faster return to original salaries. Other sectors have seen falls in both salaries and number of jobs, as is the case with the energy industry.

Other industries, such as transport/logistics and construction have seen huge increases in the number of job openings both since January this year and compared to 2009.

It's important to bear in mind that these figures are based on Reed's own statistics and therefore cannot be said to reflect the jobs market as a whole, but they do offer a snapshot that broadly supports what many suspect: that the economy is creating jobs but that salaries are yet to feel the uplift of recovery.