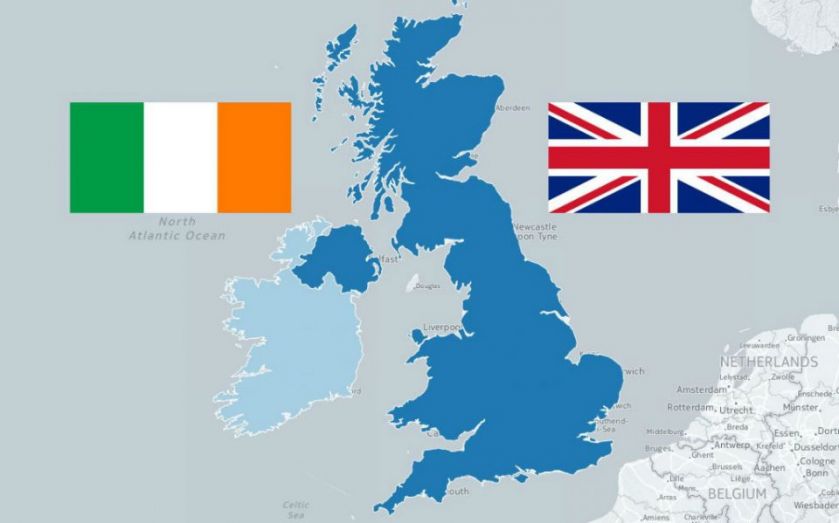 When it comes to doing business, which country is more favourable?

Singapore has, once again, been named the best place to do business according to the World Bank’s annual rankings.

It’s the ninth year in a row the Asian city has topped the league, but closer to home, the UK and Ireland have both become better places for business since last year.

Of 189 countries, the UK came in at number eight, one place higher than last year, while Ireland climbed to thirteenth, up from number 17 the previous year.

But, how do the neighbours compare across the board?

While the UK came in ahead of Ireland, the Doing Business report takes into account ten major areas for assessing how easy it is to do business in each country.

Here's how the UK and Ireland stack up in each category.

Both countries made it easier to start a business, however.

This measures the tax and mandatory contributions required and how much they cost to pay. This includes all kinds of taxes from corporate income tax to employee contributions and property tax.

Ireland beats the UK again when it comes to this measure, with Ireland even cracking the top ten and remaining at number six for the second year in a row. Despite a reduction in the rate of corporation tax, the UK fell a place when it came to the tax category ranking this year.

It's unsurprising considering Ireland's favourable corporate tax scheme, nicknamed the "Double-Irish", though plans to close this loophole may affect its ranking in the future.

The availability of credit is essential to any business. This measure looks at the legal rights of borrowers and lenders, the security of transactions, how lending is facilitated as well as the rigour of credit information in the country.

The UK trumped Ireland here, but both fell in the rankings, each by three places, this year.

How much time and expense does it take to trade with countries? How much does import and export cost and how well is this trade processed?

Ireland wins again against this measure and is one of the best at number five in the world. The UK climbed two places on last year, but failed to make gains on Ireland.

The very specific criteria here are what are the time, cost and number of procedures to comply with formalities to build a warehouse? It indicates the health of the building sector in the country, which is also an essential indicator of the overall economy.

When it comes to getting electricity once the warehouse is built, Ireland is straight back in there above the UK, though the two are close. It's a good indicator of a country's infrastructure.

Once again, Ireland ranks higher than the UK on this measure, which looks at the time, cost and number of procedures needed to transfer a property.

Both countries could be considered excellent when it comes to how they protect minority investors. With Ireland at number six, the UK just edges ahead at number four.

Why does this matter? as the report says: "Investor protections matter for the ability of companies to raise the capital needed to grow, innovate, diversify and compete. Without investor protections, equity markets fail to develop and banks become the only source of finance."

As countries with highly developed financial centres, Ireland and the UK should be expected to rank highly here, and both are in the same position as the previous year.

Irish businesses fare much better when it comes to the effective resolution of commercial disputes. Both countries climbed a single place, but neither introduced any new reforms in this area of business.

So, where is best to do business?

While the UK beats Ireland by five places in the overall rankings, Ireland does rank more highly than the UK in six of the measures.

The only other countries more favourable than both overall, are Singapore, New Zealand, Hong Kong, Denmark, Korea, Norway, the US, Finland, Australia, Sweden and Iceland. That's pretty good company to be in.