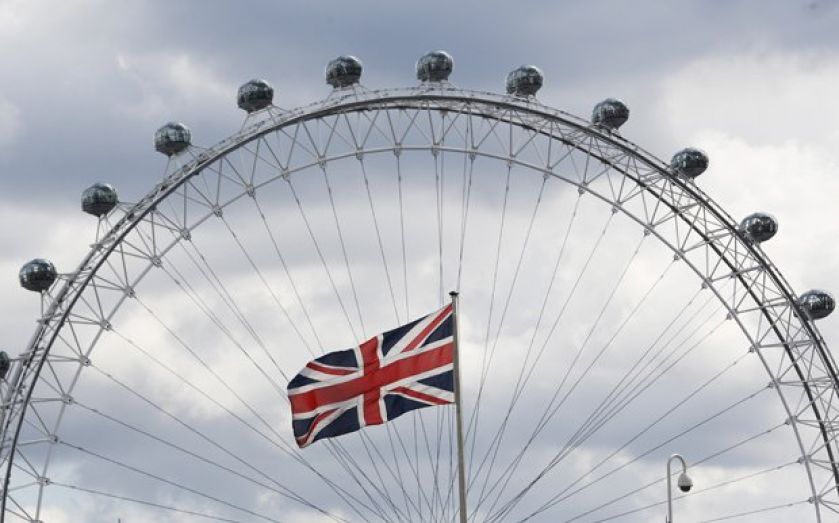 THE UK is not keeping up with its competitors as a place to do business, according to rankings released yesterday by the Economist Intelligence Unit.

In the four years ahead, the UK will be the world’s 22nd best business environment, according to the group’s research – falling from 19th during 2009-2013. The country has been overtaken by Malaysia, Israel, Qatar and Ireland for their easier business environments.

The small, low-tax nations of Singapore, Switzerland and Hong Kong take the top three spots once again, with Canada climbing the ranks to fourth. Various economic policies and the political situation help to establish the rankings.

A separate index on economic competitiveness released by IMD Business School in Switzerland has similar results, but recorded a small boost for the UK, up from 18th to 16th on the 60-country rankings. For IMD, the US is the most competitive, but Switzerland, Singapore and Hong Kong still take the next top three spots.