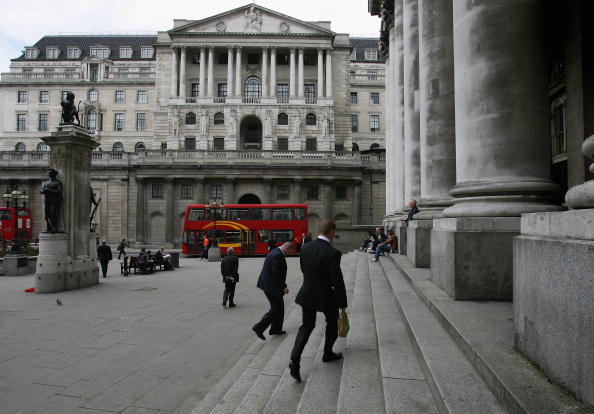 The demand for staff from UK employers grew at its slowest rate for almost eight years in October, according to a survey revealed on Friday, appearing to justify two Bank of England rate-setters backing an interest rate cut yesterday.

A monthly index of job vacancies from the Recruitment and Employment Confederation and accountants KPMG fell to 51.7 from 52.6 in September.

It is the index’s lowest level since January 2012 and highlights concerns from the Bank of England that the UK’s labour market may be losing its strength.

It comes a day after two of the Bank of England’s nine interest-rate setters voted to cut interest rates again.

The pair cited signs that the labour marker may be on the turn, despite it being one of the economy’s strong points since the Brexit vote.

The REC report released on Friday showed permanent job placements fell for an eighth consecutive month and at a faster rate than last month.

It comes as official data showed job creation was waning ahead of the previous end of October Brexit deadline.

Vice chairman at KMPG, James Stewart, said the uncertainty around Brexit and the upcoming general election on 12 December had dampened companies’ hiring plans.

“It’s not just businesses that are being cautious, however, and over October we’ve seen job-seekers become increasingly nervous about making a career change,” he said.