Uber: Is it worthy of the price tag? 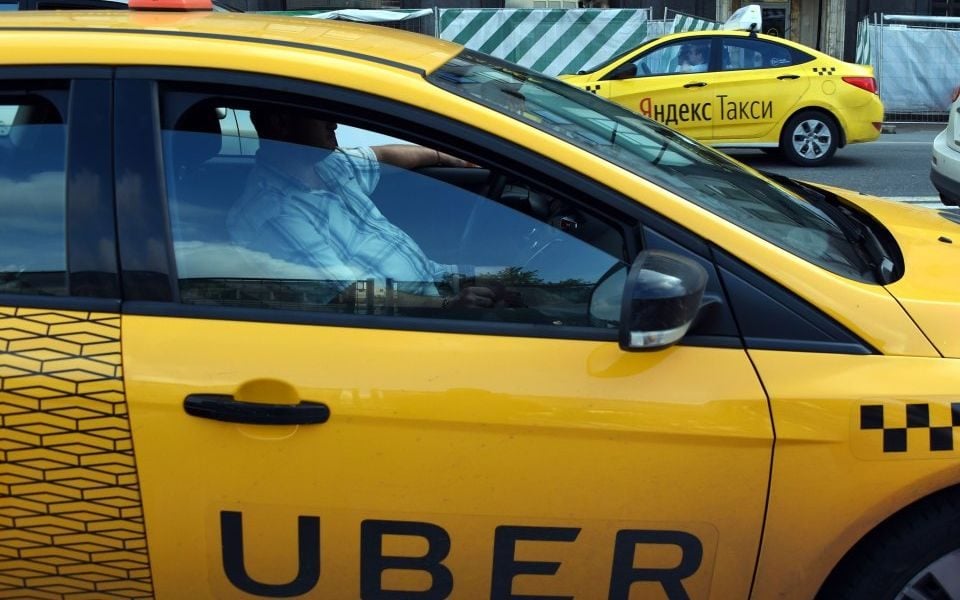 Underwhelming or canny? Uber may have learned something from Lyft after it announced it will chase a lower market valuation than previously forecast when it lists next month. Nevertheless, for a company that is burning cash at the rate it does and with no obvious path to profitability, it’s still asking rather a lot from investors.

Uber will price shares at $44 to $50, valuing the company at between $80.5bn and $91.5bn. That’s well below the $100 bandied about for some time but still well ahead of the last funding round in August, when the company was valued at around $76bn.

The latest financials are not terribly appealing and raise as many questions as they answer. In Q1 2019, Uber made a net loss of $1bn, on revenues of $3bn. That represented growth of 18-20 per cent, solid enough, but well down from the 70 per cent growth a year ago.

Last year’s numbers were also not very pretty. The company burned $2.1bn in cash in 2018, albeit down from $4.5bn just a couple of years before. Meanwhile, revenues from the core ride-hailing division have flatlined over the last two quarters. This remains a worry, but of course Uber has ambitions to be a lot more than a mere taxi app.

Lyft casts something of a shadow over the Uber IPO. Having been aggressively priced ahead of going public shares in Lyft are now down around 20 per cent from where they were on IPO day. That may leave investors to be somewhat cautious ahead of the Uber IPO and be afraid of getting burned. Inevitably, following the decline in Lyft shares – and accusations of dodgy short selling going on – there will be questions asked about whether the valuation sought by Uber is a sign of weakness or strength.

Lyft is a spectre is another way – market share. Uber has been leaking market share to Lyft in recent years. Indeed, it’s not just Lyft – Uber is losing market share to many other local rivals in a number of geographies. In the US and Canada it’s barely recovered from its 2017 annus horribilis. The usual claim that a high-growth company with large losses is a good bet because it’s building market share cannot be argued in this case. Uber is throwing cash in order to try to maintain market share, but it’s not really succeeding. The good news is that this is a pie that is getting much bigger, even if Uber’s share is lessening.

Moreover, costs are soaring. Whilst this may be seen as an investment in growth, the rise in costs is not corresponding to the same acceleration in revenue growth. The company admits in its IPO filing that it’s made ‘significant losses since inception’ and that expects operating expenses to ‘increase significantly in the foreseeable future’.

Finally, Uber’s other bets – a freight business, autonomous vehicles and a range of other investments – look a bit opaque and hard to quantify for investors.

Investment in Uber is not about looking at its latest financials, though. Uber is a bet on a future where consumers shun buying their own cars in favour of using services. Last year’s revenues surged 43 per cent. And this is a market that is only going to grow, the bulls say. They may well be right. And even if Uber is losing market share, it’s still in a position of dominance. Current losses may be nothing more than capital investments in a near monopoly that is set for global dominance.