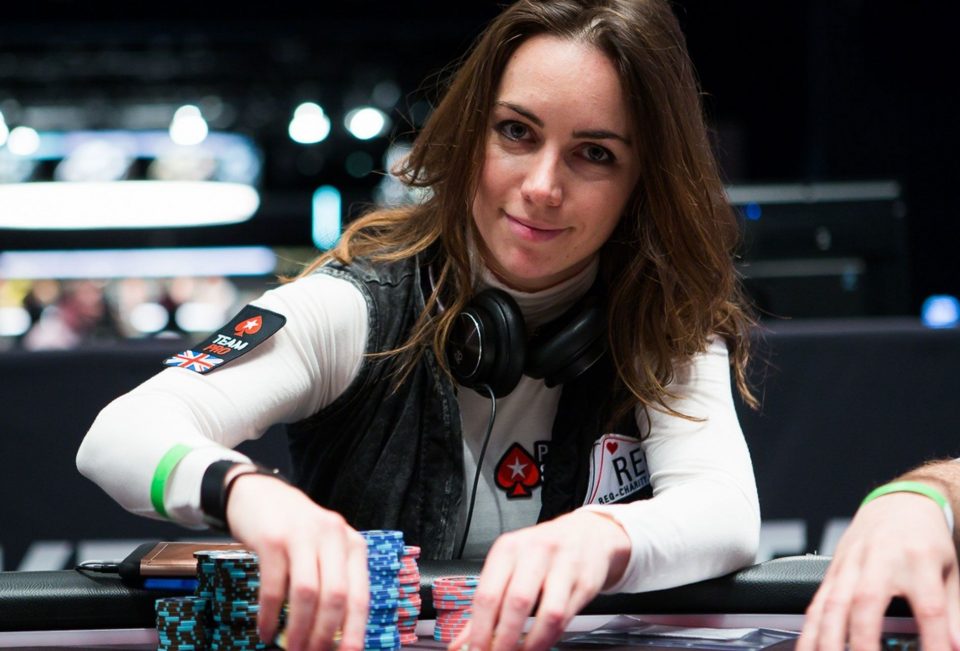 Fraudulent emails pose the greatest cyber threat to businesses, as the chances of an employee spotting one are extremely slim, according to a report published today.

Cybersecurity wonks said that employees’ inability to identify malicious messages rendered email the most vulnerable access point for most companies.

The report, co-authored by poker champion Liv Boeree, stated the chance of an employee spotting a phishing email was as slim as hitting a specific number on a roulette wheel.

“More secure modes of communication and collaboration with end-to-end encryption need to become the standard as email recedes into the past.”

While the report identified email as the greatest threat to business, it revealed costly ransomware attacks remain a significant risk.

The odds of suffering a denial of service attack, in which hackers take a company’s website offline by flooding its servers with traffic, are now 50/50 – akin to tossing a coin – according to the report.

Overall, the research found that businesses are as likely to go bust as a result of a cyber attack as a startup is to collapse due to a lack of funding.

“To see businesses fail to put the best cybersecurity measures in place, such as a secure alternative to email, when the return on investment is so clearly beneficial, is the opposite of good risk management,” said Boeree. “It’s more akin to the behaviour of a delusional problem gambler.”