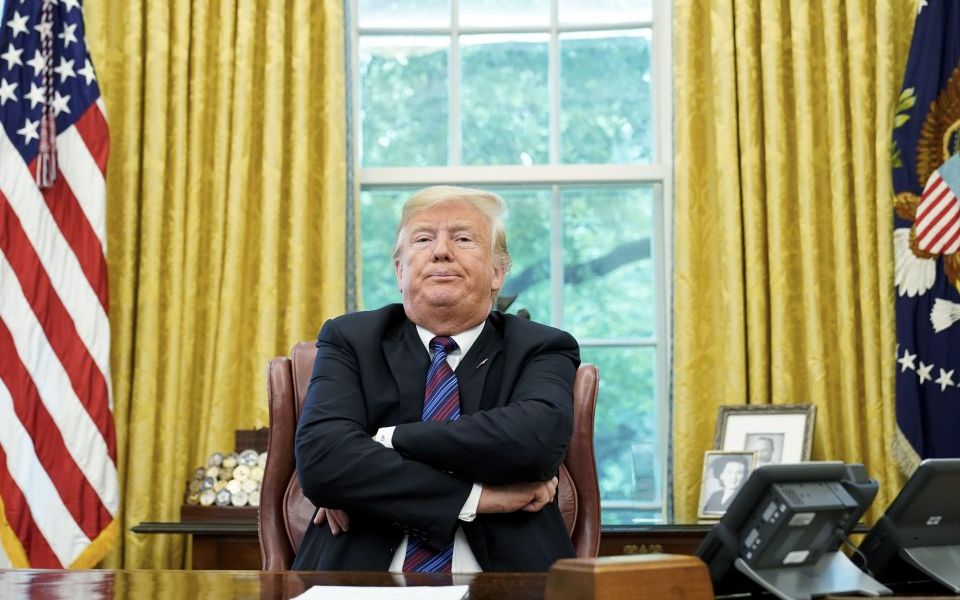 US President Donald Trump has lashed out at search giant Google in a series of tweets, accusing the site of “rigging” a feed of biased, negative news articles when searching the phrase “Trump news”.

The president said most of the stories that appear when searching the site are “bad” news articles, written by the “National Left-Wing Media”.

He added that news from Republican or conservative sources were being “suppressed” by Google.

When users type queries into the Google Search bar, our goal is to make sure they receive the most relevant answers in a matter of seconds. Search is not used to set a political agenda and we don’t bias our results toward any political ideology.

Every year, we issue hundreds of improvements to our algorithms to ensure they surface high-quality content in response to users’ queries. We continually work to improve Google Search and we never rank search results to manipulate political sentiment.

Though he did not include the source of his information, Trump is thought to have been referencing data published on conservative blogging site PJ Media.

The site was included on a Fox Business feature early this morning, in which several hosts were discussing how Google was “banning conservatives” from appearing in search results.

Trump said he plans to address the situation, although he gave no details as to how or when.