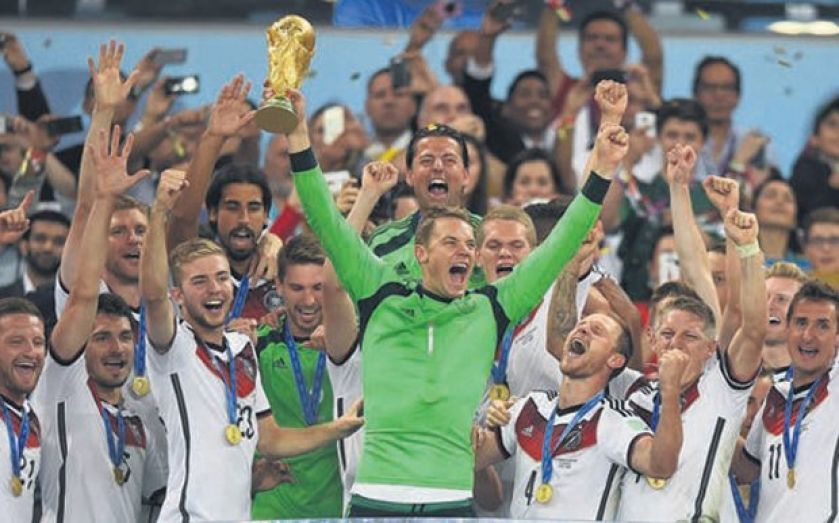 TUI TRAVEL yesterday revealed optimistic profit forecasts for the year after strong sales over the summer, particularly from the UK and Germany which are both expected to hit record profits.

There was a significant surge in bookings for Tui from Germany after victory in the World Cup, with package holiday sales up 22 per cent.

The huge leisure and tourism group said it now expected overall underlying operating profit to grow by at least nine per cent this year.

Tui Travel is currently pursing a merger with parent company Tui AG, to create the largest travel company in the world.