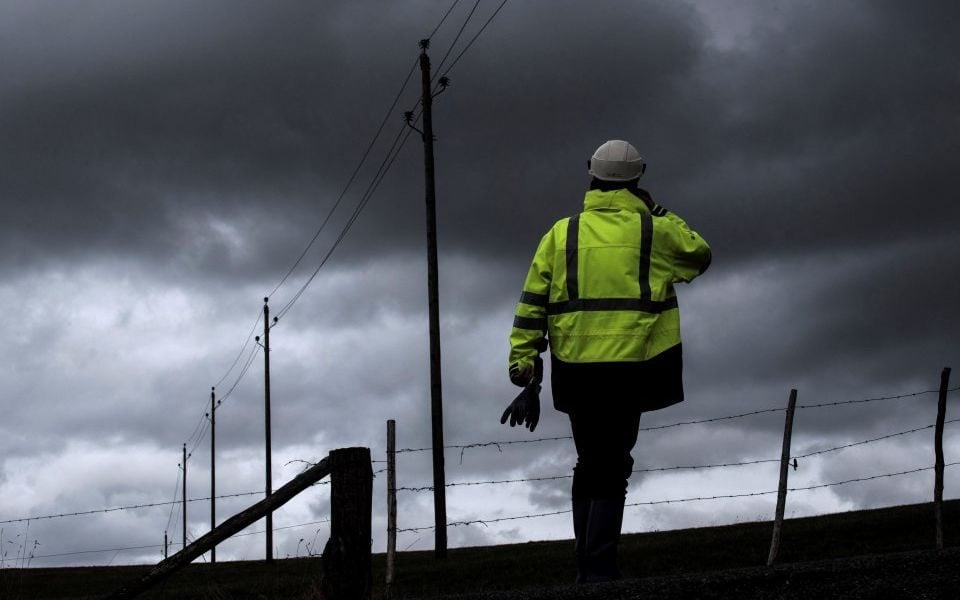 Last week, I ventured to Athens for this year’s Atlas European Liberty Forum conference, which brings together free market groups, not just from Europe, but from all over the world.

It’s always a remarkable experience, which puts into perspective the battles for freedom we face here in the UK. You meet people – particularly young people – from areas like Russia and Ukraine, who risk their safety when they campaign for economic and social reforms, for the purpose of advancing liberty.

Some of the success stories are truly inspiring. This time around, I met remarkable campaigners from Lebanon, who have been dealing with terrible brown-outs and poor access to electricity. They have recently succeeded in changing the country’s law so that the private sector can contribute to the nationalised electricity network.

Usually these stories make me feel extremely grateful that we here in Britain are working to tackle elements of cronyism or select state interventions, rather than a fully socialised economy. But I felt more demoralised this time, as appetite to revert to socialist policies is increasing in the UK, despite evidence around the world that free markets and free enterprise produce significantly better results.

As a case in point, yesterday the Labour party announced an energy policy that would bring the grid into public ownership.

Put aside the estimated tens of billions of pounds that it would cost to bring this policy to fruition. More fundamentally, nationalising the UK’s energy grid would jeopardise access to basic essentials, stepping back into an era of controlled industrial strategy.

Yet the polls suggest that the policy will be met with support. In 2017, a staggering 77 per cent of those surveyed wanted electricity and gas to be nationalised.

Frustration with the electricity market is understandable; since 2001, bills have risen by 50 per cent in real terms in England and Wales.

But in the 1990s – the decade of liberalisation in the energy market – household electricity bills dropped by 26 per cent. Indeed, the recent increases are largely a result of government intervention and more red tape, particularly related to environmental policy and protections.

Current regulations, such as the Climate Change Levy, the Energy Company Obligation, and the Carbon Price Floor, are the worst of two worlds: complex and inefficient.

Whatever Labour may tell you, we don’t need to choose between low costs and improving environmental standards. Rolling back unnecessary tinkering in the industry, while simultaneously introducing a single market-based mechanism for decarbonisation – such as a carbon tax or a cap-and-trade scheme – could prove beneficial for customers and the environment simultaneously.

However, in order to keep standards high and access to energy available for all, we need to resist any temptation to hand the sector over to the state.

Unfortunately, that temptation is high in Britain right now. We must open our eyes to what’s happening in countries that actually suffer from state-controlled energy networks, where people are fighting to allow the private sector in.

It would be a grave error for the UK to revert to tried-and-failed policies, while others work hard to overcome them.