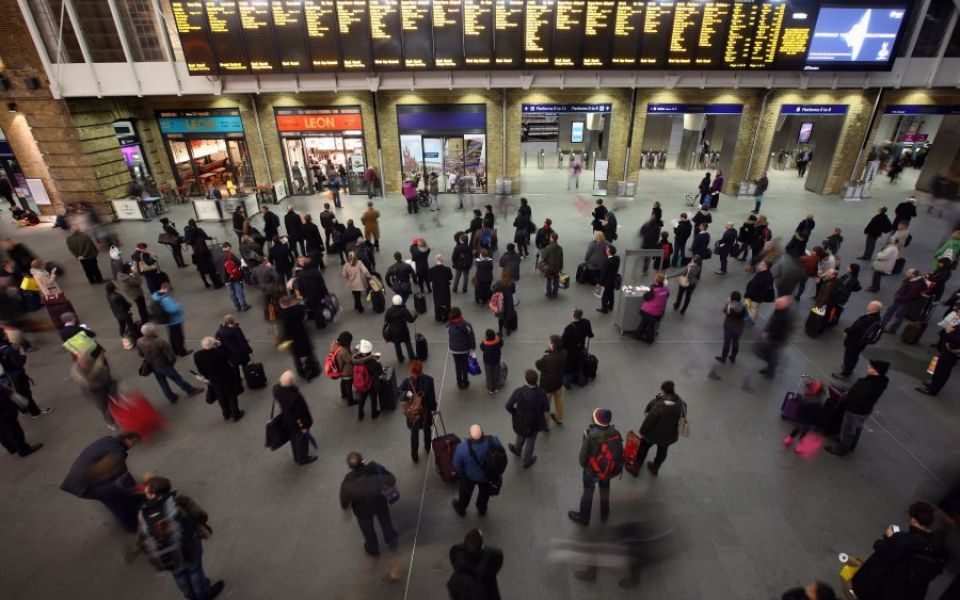 The owner of ticketing firm Trainline is reportedly exploring a sale of the company alongside plans for a £1bn stock market listing.

US investment giant KKR, which has owned Trainline since 2015, has approached a number of private equity groups to gauge interest in a takeover, Sky News reported.

The move comes as the ticket booking firm prepares for a potential initial public offering (IPO), which would reportedly value the firm at more than £1bn. KRR is seeking a similar price tag for a sale.

Barclays and Numis Securities have been appointed to work on the float alongside JP Morgan and Morgan Stanley, according to the report.

KKR plans to go ahead with the IPO unless it receives a suitable takeover bid this summer, the sources said.

London-based Cinven is among the private equity firms approached about a potential buyout, though the firm is not believed to be interested in the deal.

A float would come four-and-a-half years after Trainline abandoned a previous attempt to go public, opting instead for its £500m sale to KKR.

The firm has since grown to become the UK’s largest travel booking app, while expanding its offering to customers in more than 150 countries.

Trainline declined to comment. In a previous statement, the company said it had “no fixed sale plans at this time”.