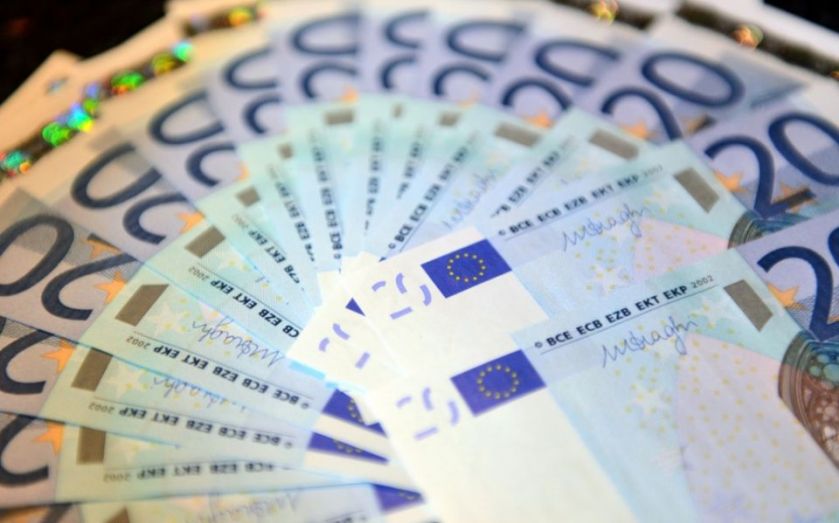 Tomorrow is the launch of the Eurozone's long-awaited quantitative easing programme, as the European Central Bank (ECB) starts buying back €1trn (£720bn) worth of bonds from the bloc's member states.

The scheme, which aims to boost Europe's economy, was finalised on Thursday, with ECB President Mario Draghi citing the success of similar programmes launched by the Bank of England and US Federal Reserve six years ago.
He pointed to a positive market reaction since the plan was unveiled, saying this reflected a restored confidence in the single currency zone.
"We have already seen a significant number of positive effects from these monetary policy decisions," he said.
So what exactly is the QE programme? And what is it likely to achieve? Here's what you need to know.

Why is it happening?

Economic growth has slowed in many Eurozone countries in recent months, and the prospect of deflation is also becoming increasingly real. Falling prices would be dangerous for the single currency zone because consumers would delay purchases in expectation of a further drop, putting the brakes on production and job creation.
It is clear that the Eurozone needs some help in getting its economy going, but traditional stimulus methods have not worked. The QE programme is sort of an experiment, since it has proved successful elsewhere, but has never been tested in the Eurozone before.

How will it work?

The ECB will electronically create new money, and use this to buy bonds from financial institutions such as banks and pension funds in the Eurozone member states.
This increased amount of cash circulating in the financial system will push down interest rates and enable more money to be lent to businesses and individuals. More borrowing means more spending, which will in turn drive economic growth.
Bonds will be purchased on secondary markets used by major investors of national debt, such as private banks and investment funds.

Who will be involved?

The hope is to include all 19 Eurozone member states in the programme, but Greece will only be involved if a new debt deal is reached with Brussels. Draghi said the beleaguered country had already received as much as €100bn from the central bank under emergency measures, and that help in the form of QE may not be given.

How long will it go on for?

The programme lasts for 18 months, and is due to end in September 2016. Each month, around €60bn will be bought in public and private bonds.

Does everyone want to go ahead with it?

No, they don't. Discussions about whether to introduce QE to the Eurozone have been going on for a long time, reflecting some nations' reluctance to agree to it.
In particular, the ECB has faced resistance from Germany, but the immediate need for economic stimulation has resulted in the decision being made despite some people's doubts.
Many view the success of QE programmes in Britain and the US as enough of a reason to go ahead with it.
Share
Tags: Eurozone Eurozone inflation Quantitative easing