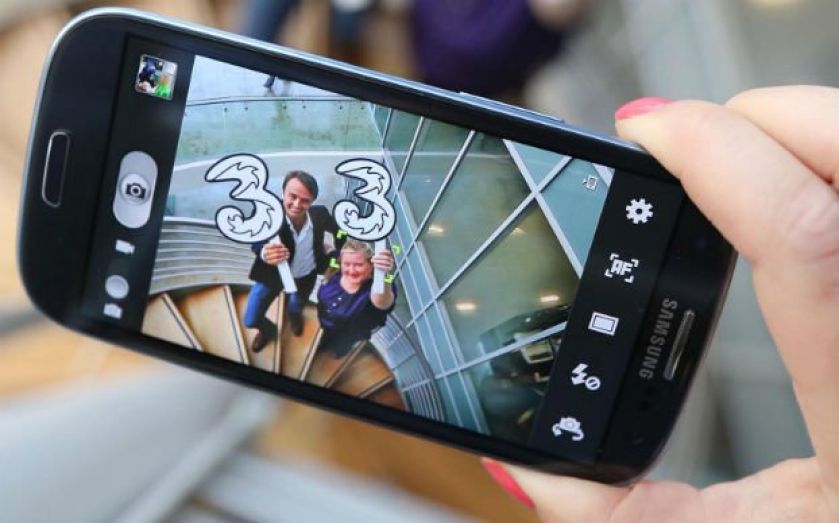 Mobile network Three has been hit with a £250,000 fine by the telecoms watchdog for failing to handle customer complaints correctly.

Ofcom ruled that Three had not handled complaints in a fair and timely manner, and left customers unaware they were also able to raise their complaints with an independent service.

The regulator found Three had closed cases without them being fully resolved and had not logged complaints when they should have been, meaning they were not treated according to Three’s formal complaints process.

When things go wrong, customers are not only entitled to complain to their provider, but must have confidence that their complaint will be dealt with fairly… The fine imposed on Three takes account of the shortcomings in its complaints handling, but reflects that the harm to consumers in this case was limited. The company fully co-operated with our investigation and has now taken steps to ensure it's compliant with the rules on complaints handling.