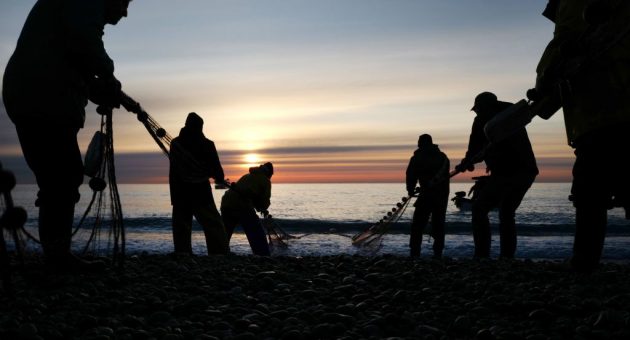 May has made the strategy a central tenet of her premiership, but has today been told that it lacks cross-government co-ordination and any framework for future decision-making.

One week before chancellor Philip Hammond announces his Budget, the Business, Energy and Industrial Strategy committee is demanding a fundamental review of the business rates system and more detail to back up the Prime Minister's tough rhetoric on foreign takeovers.

“Early tests such as the Housing White Paper do not suggest a Government which is willing to answer the tough questions required to deliver an ‘economy that works for everyone’,” Wright said.

A BEIS spokesman said: “Our modern Industrial Strategy represents an ambitious long-term vision for the UK that will build on our strengths as a country and deliver a high-skilled economy for the years ahead.

“The green paper is the beginning of an open dialogue to develop this strategy – we welcome contributions to the consultation process and will consider the findings of this report carefully.”

“They are a barrier to achieving an ambitious Industrial Strategy, because they stop many firms from investing in their own productivity and growth.”

Wright's committee also raised questions over the government's plans to improve skills levels in the UK, which it said were “deeply disappointing” in their lack of detail.